60 Years of Statehood in Hawaii: Admissions Day and Homes Built in 1959

Today we celebrate Admissions Day in Hawaii as the 50th State in the Union. As we embark on 60 years of statehood, I though it would be fun to reflect back on some of the homes and architecture built in 1959. 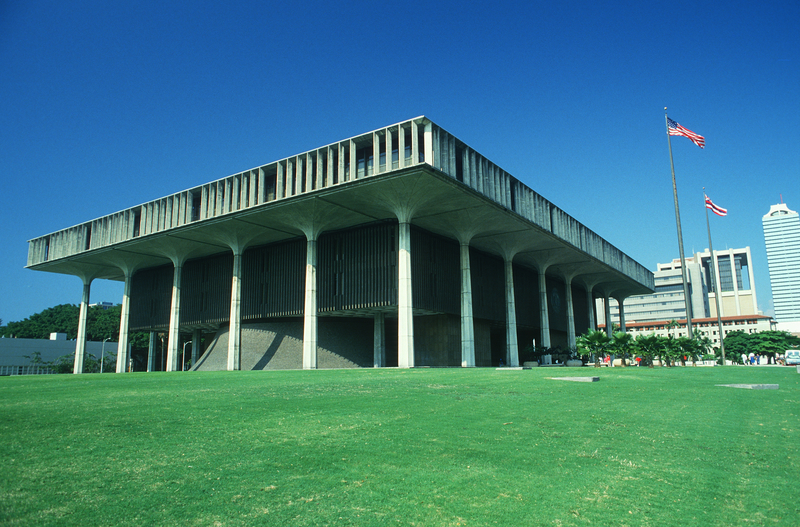 Most of the construction taking place back then could be found in Honolulu, Pearl City and the Windward side (Kailua-Kaneohe). Some of the architecture featured Mid Century Modern homes, while others were still building "plantation style" homes, some still single wall construction. Here's some examples of homes currently on the market: 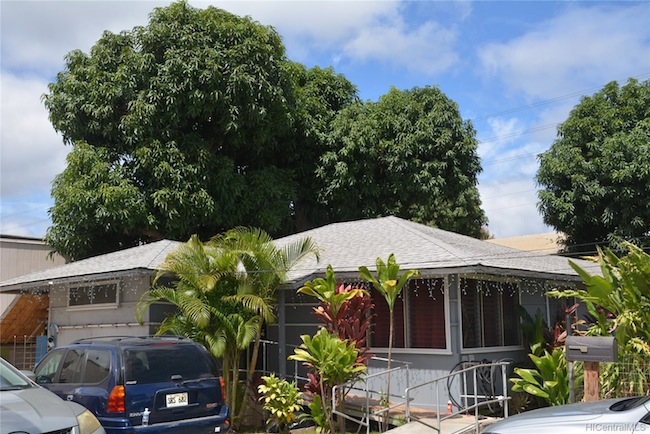 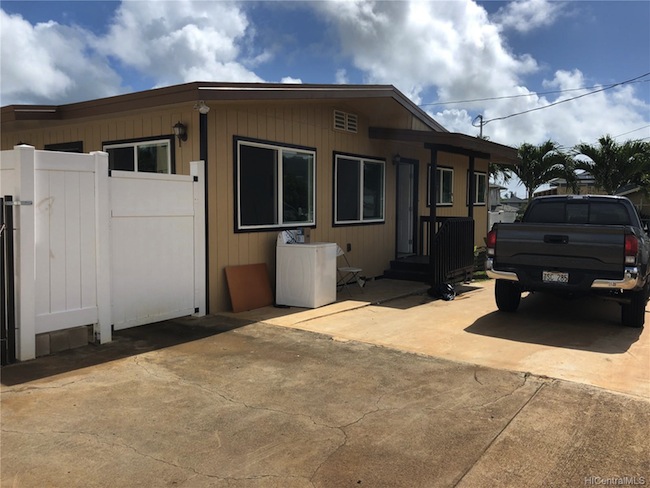 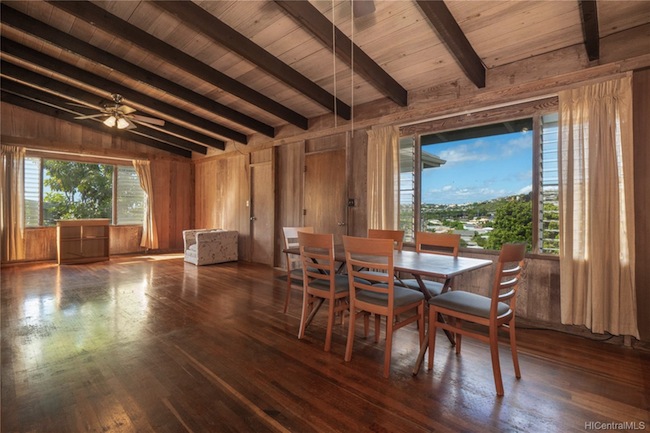 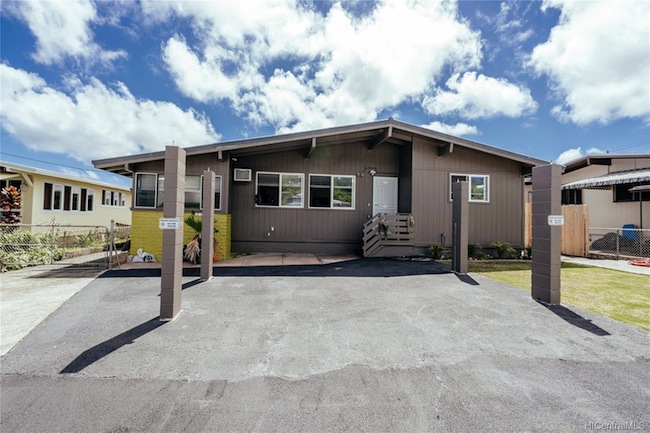 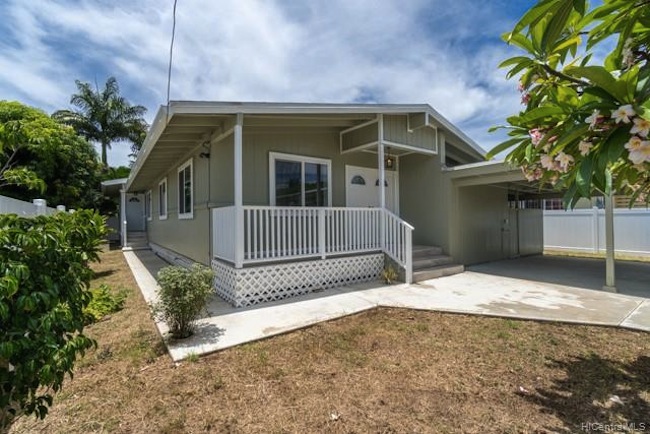 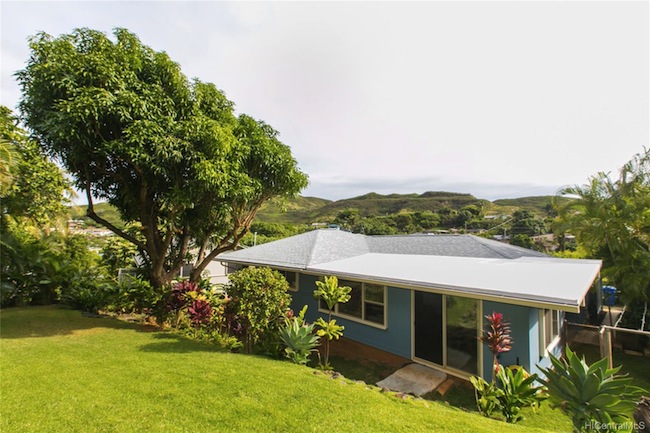 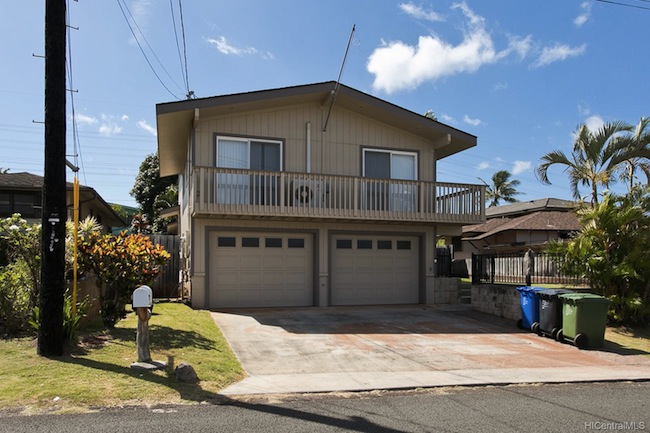 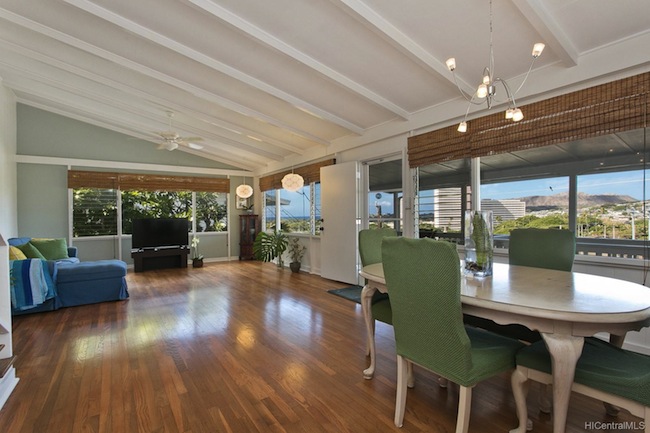 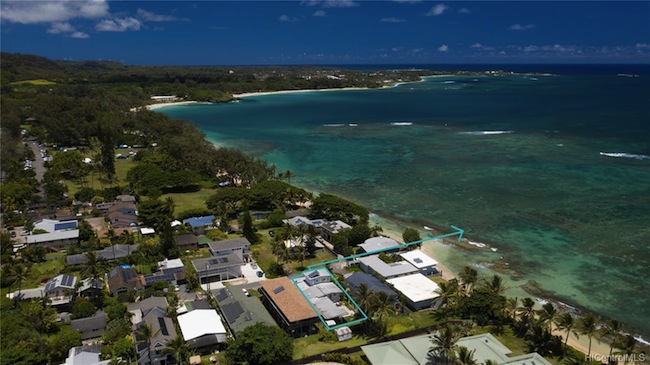 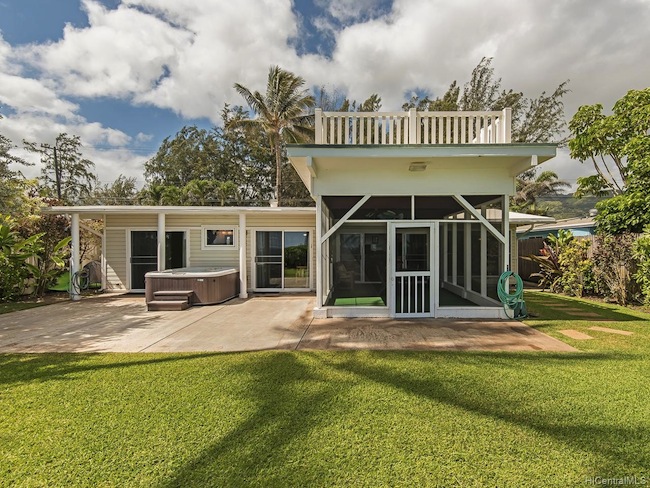 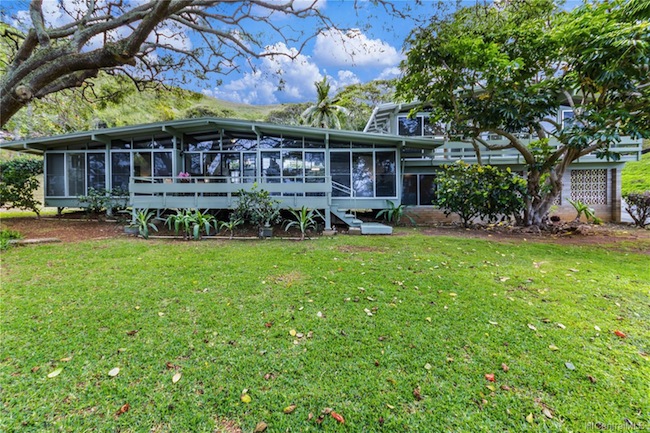 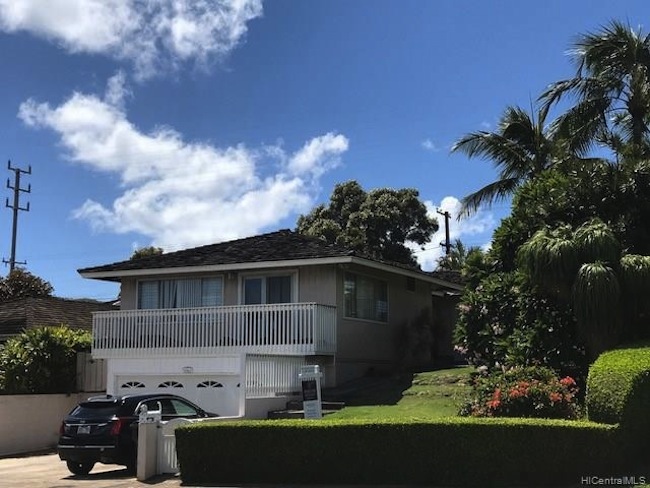 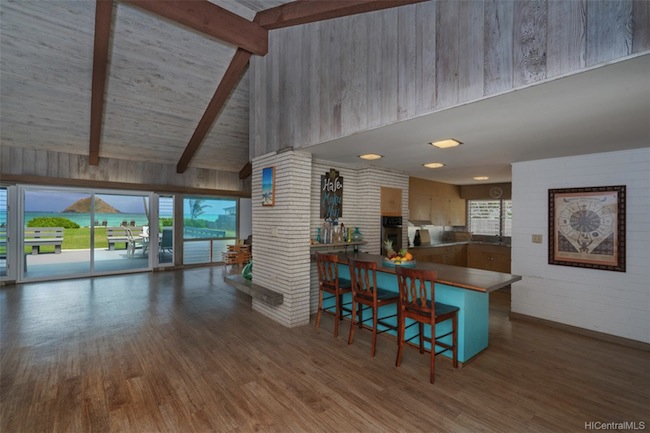 60 Years of Timelessness and Change

Scrolling through these listings built in 1959, you'll see some that are in somewhat original condition to others that have undergone full blown remodels over the years or within the last few years. It's almost like a microcosm of Oahu. There are some things and areas that haven't changed much and others that have changed significantly. Although 1959 was well before my time, it definitely appeared to be a golden age here... If you're looking for a home with a vintage or newer style, feel free to give me a call. Mahalo and enjoy the rest of Admissions Day!