The Hawaii Kai Boat Parade was another success this year. There were some awesome boats and lot of creativity that went in to this special event held just prior to Christmas every year. 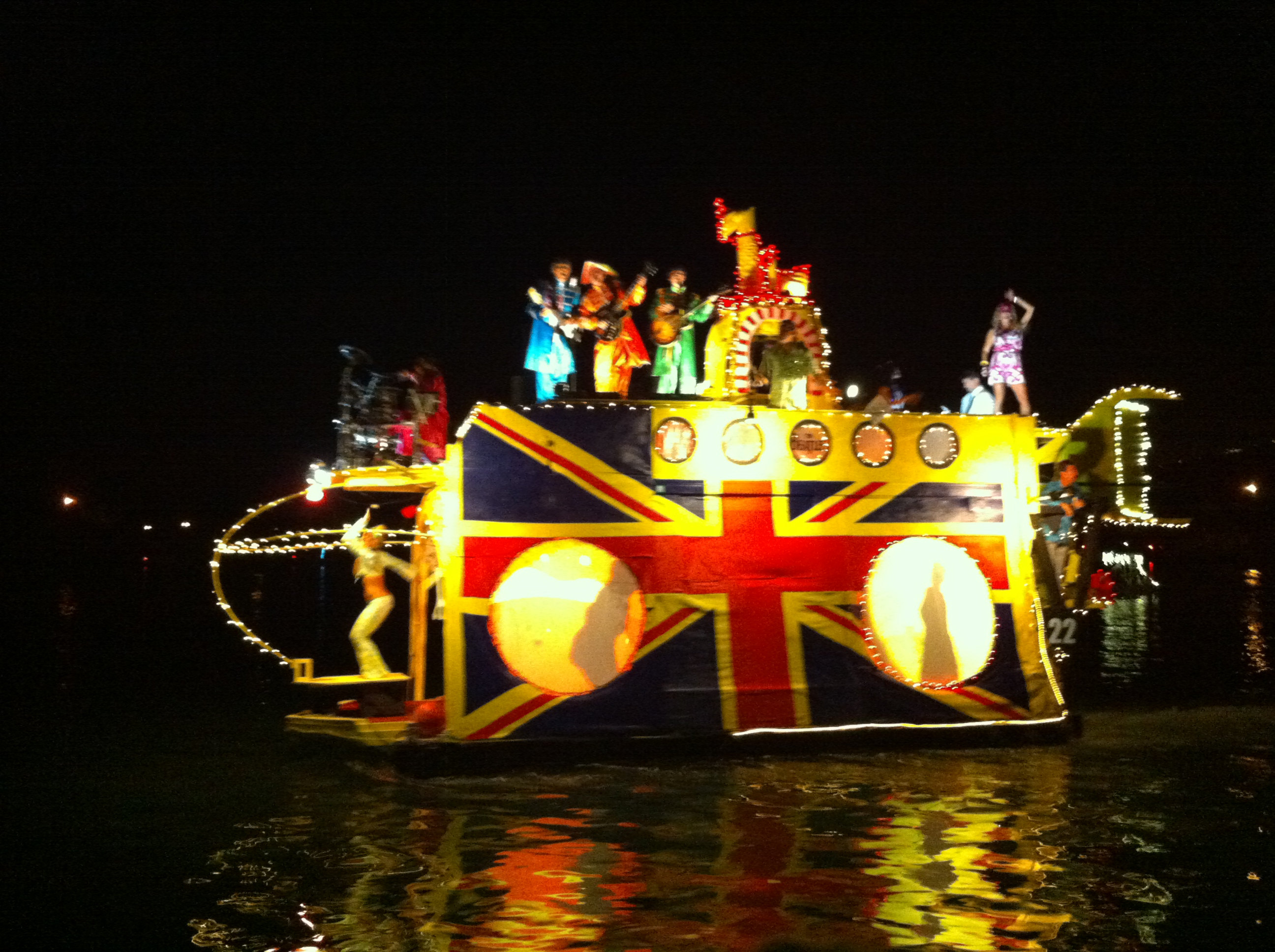 I had the opportunity to view the event again from some friends/past client's place at Kuapa Isle. It turns out some other friends of mine were on the float that ultimately won. They had a Beatles theme and played live music as they strolled along. That float seems to outdo themselves every year and has a long winning streak (and deservedly so) of titles.

Here's a feel of some of the other boats we got to see that night: 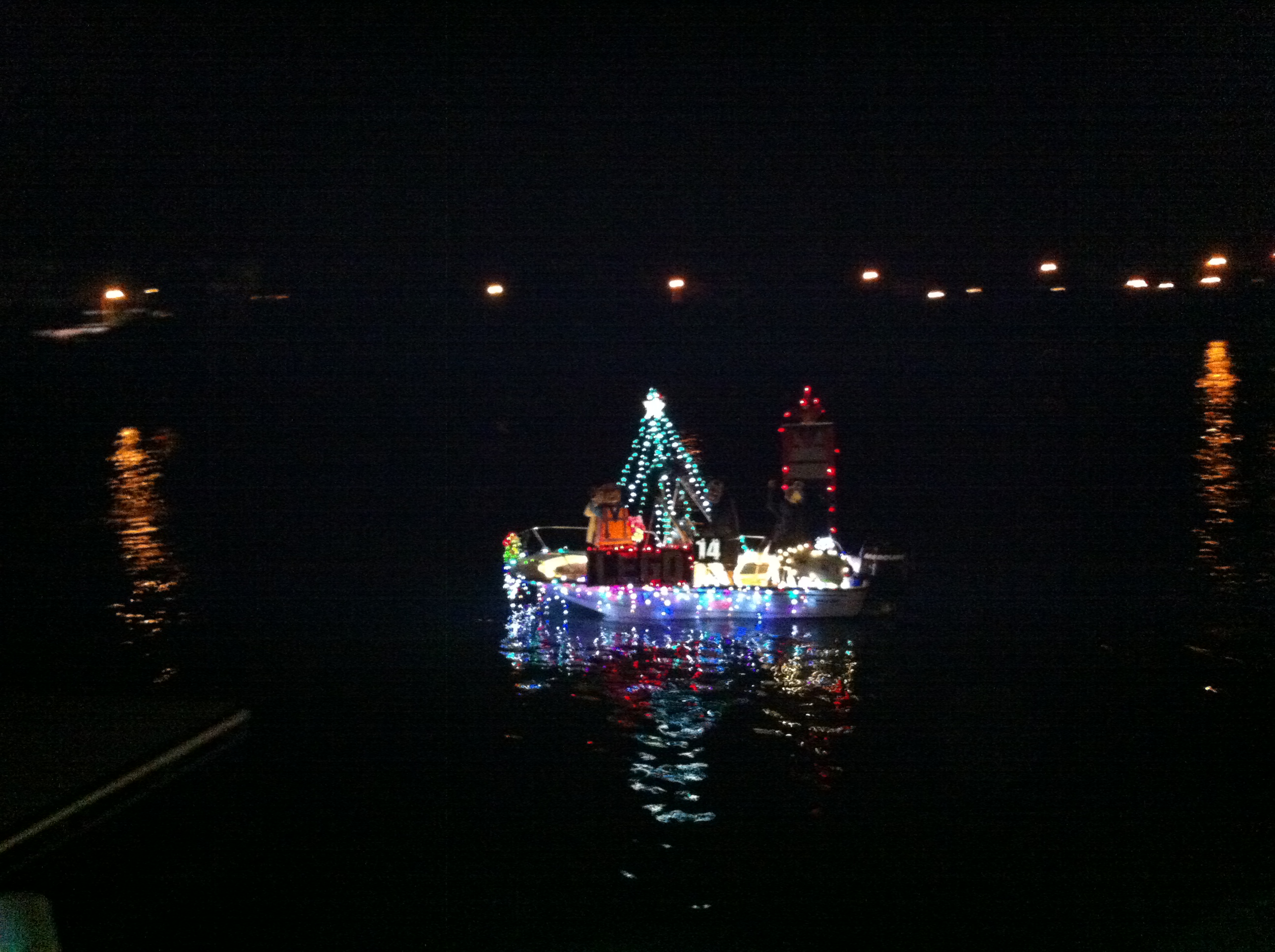 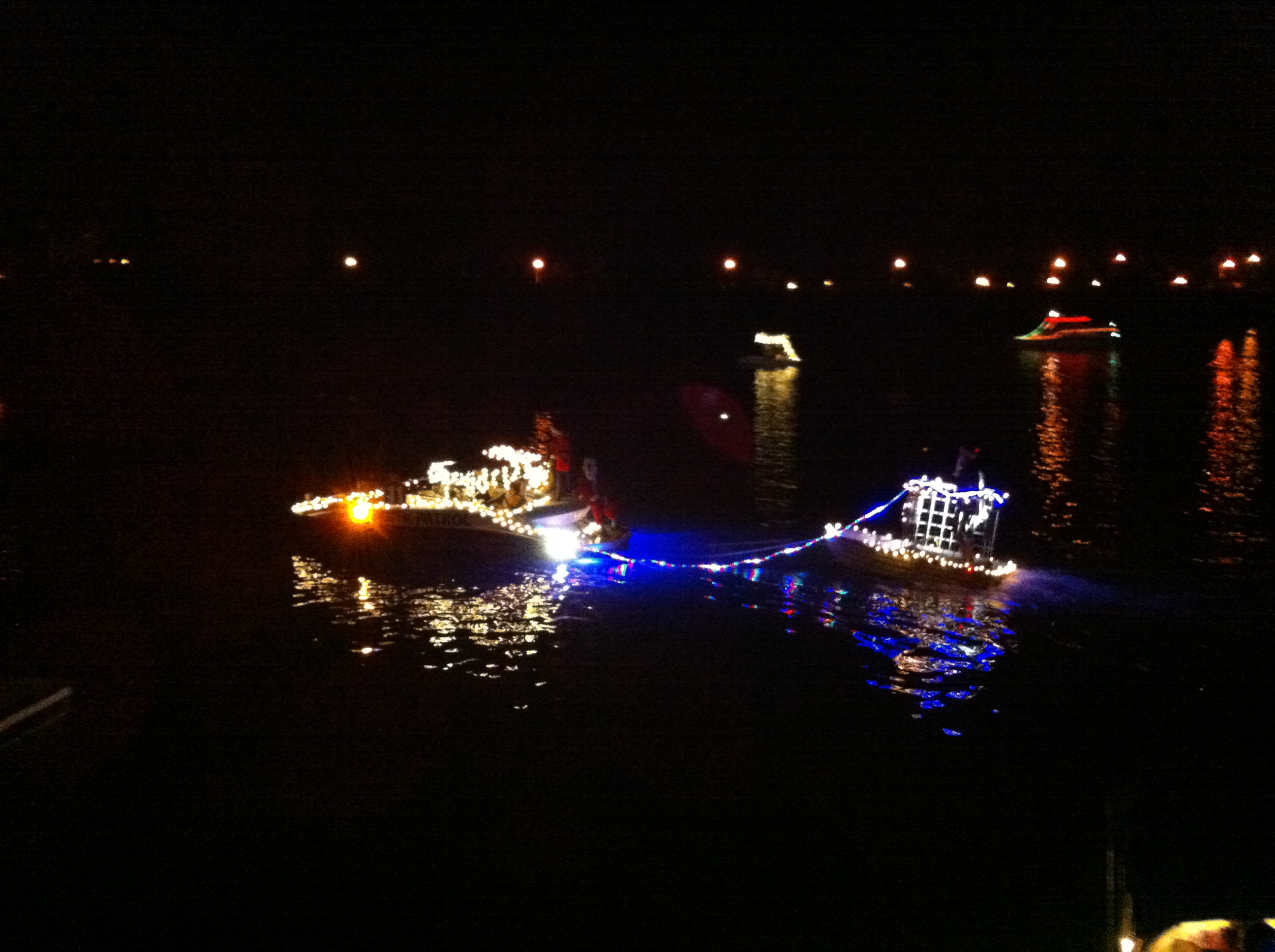 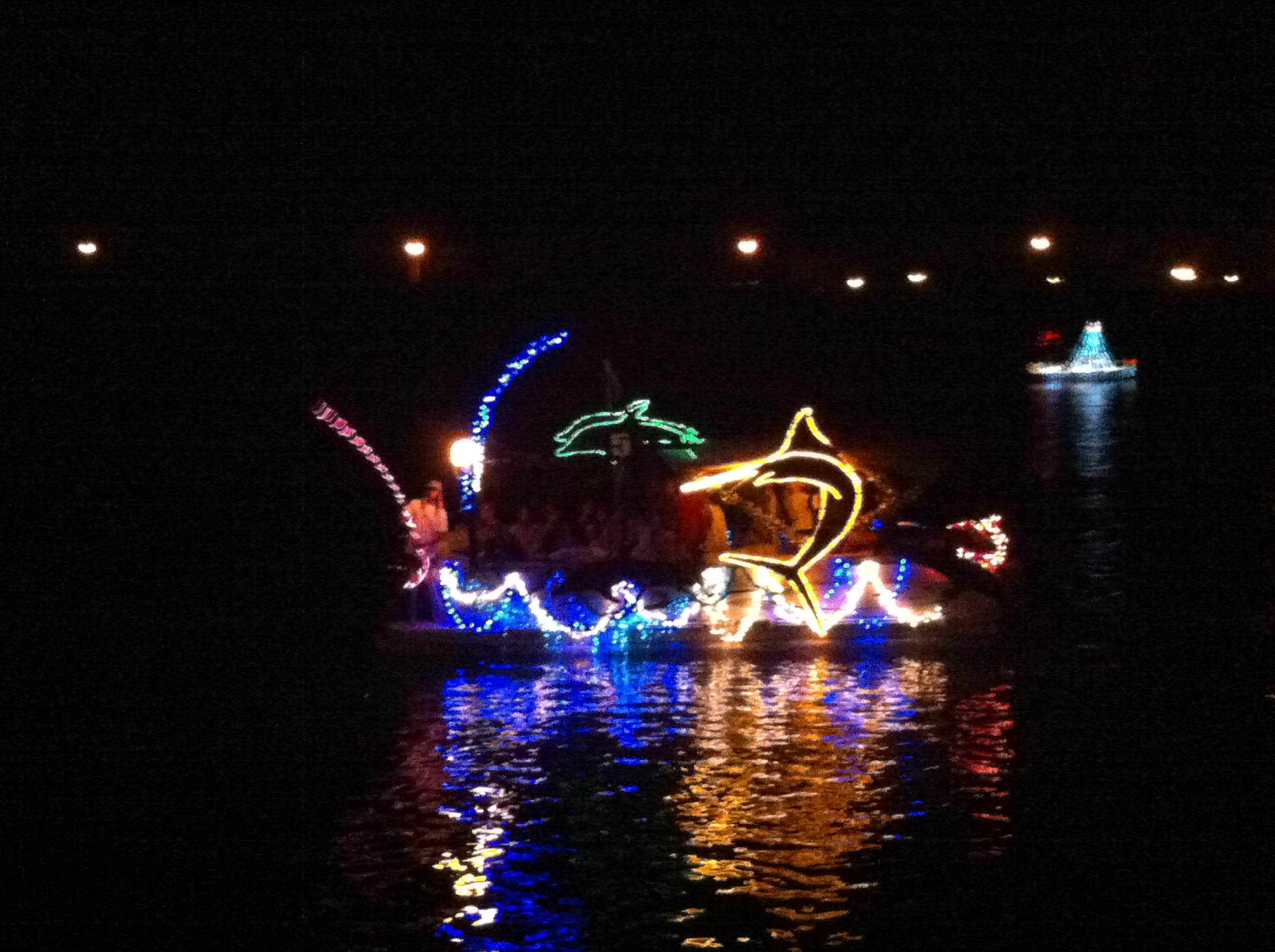 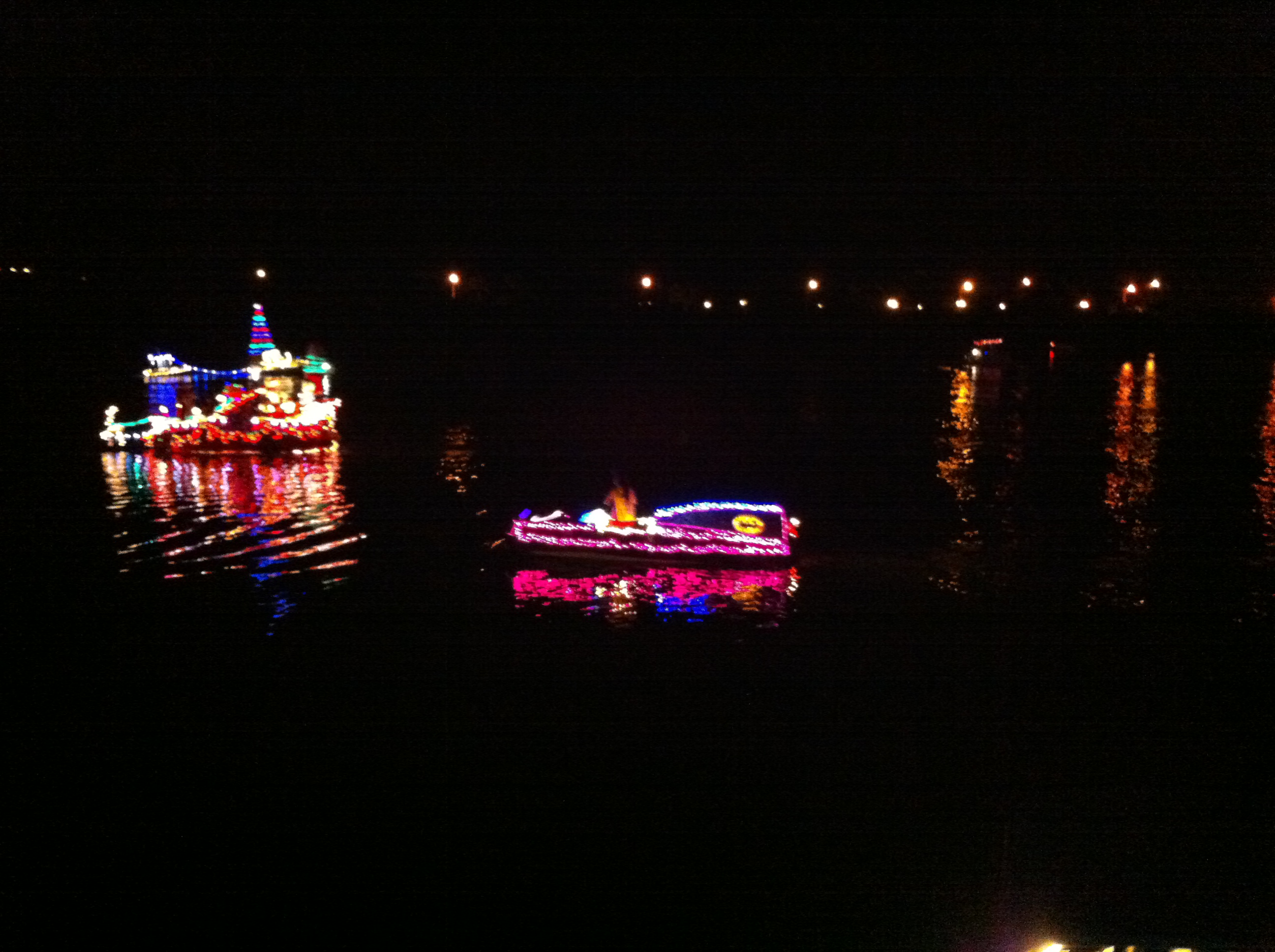 Now that 2014 is under our belt, I look forward to what next year has in store. If you're interested in either competing or having a front row seat, here's what's available for sale on the marina in Hawaii Kai.