Why I Love Living in Kapolei by Yolanda Recinos, Realtor-Associate 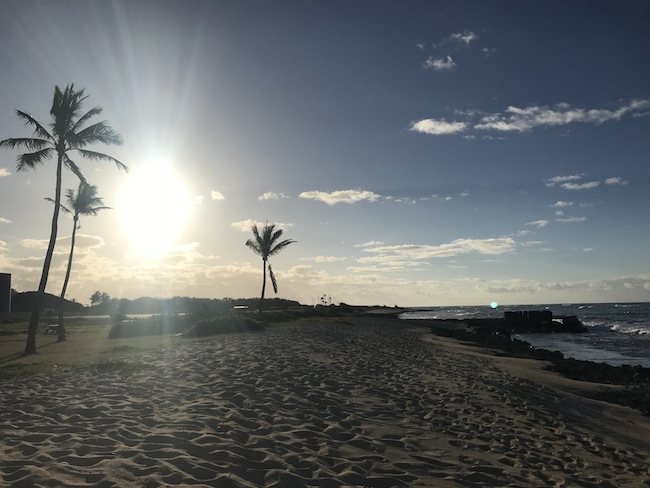 Kapolei, takes its name from a volcanic cone Pu’u o. Also known as the beloved Kapo. History tells the story of Kapo who was the Goddess of Fertility and also sister of Pele, Goddess of Fire and Nāmaka, Goddess of the Sea. Most of the land was acquired by major developer James Campbell. Before Kapolei’s master plan developed, it was known as the sugar cane and pineapple plantation. 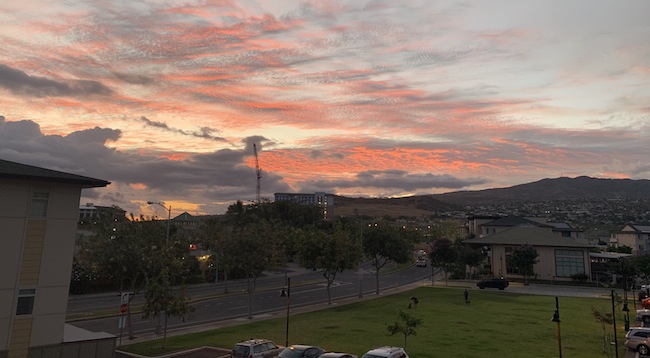 It was not until 10 years ago that Kapolei became an affluent and vibrant city. Also, to be known as the second big city after Honolulu. Part of the reason I chose to move here, was the fact that it’s new and still growing. Many new projects are developing and I feel this will be the next desirable place to be after Waikiki. There pretty much is no reason to have to leave town. We have everything from Water Park, shopping plazas, Costco to the Ka Makana Ali Mall which has a variety of popular stores, restaurants, movie theatre, bars and hotel. Minutes away from Ko Olina and plenty of beautiful beaches. If you enjoy golfing we have several to choose from as well.

To save the best for last, the Honolulu Rail Transit that will be starting at East Kapolei going to Honolulu Ala Moana Center. If you plan on working in Waikiki you won’t have to worry about the dreadful traffic. Feel free to reach out if you are ready to start your new life in Kapolei.