Looking Back: My 1st Year with Harcourts Island Properties

This summer I celebrated making my first year with Harcourts Island Properties and what a year it's been... Here's a recap of the year in review. 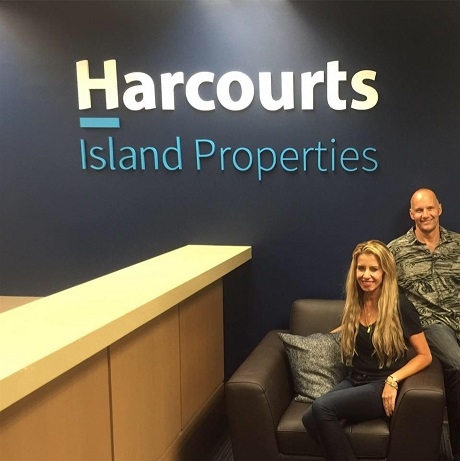 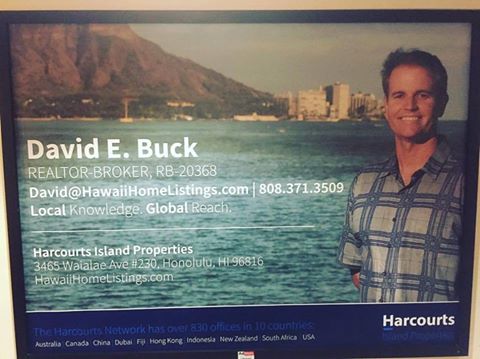 I decided to join Harcourts Island Properties to team up with Serge Krivatsy and Sally Royer after 7 years with my previous firm and 16 years in real estate. Having known Serge for years (on a personal and professional level) he introduced me to the Harcourts history and international exposure it could bring to my clients. It has been my best career move to date. 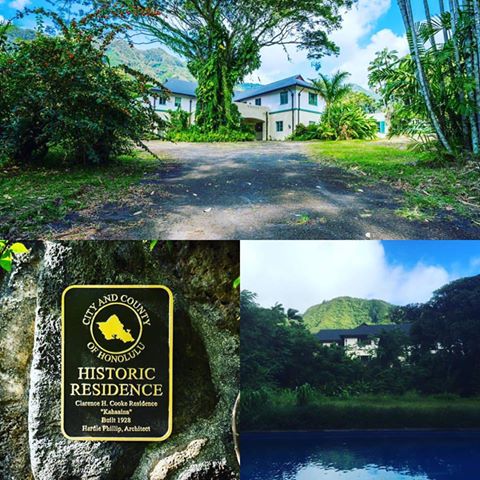 Closed on the storied Marks Estate in Nuuanu

I had the pleasure of representing JP Morgan Chase Bank in their disposition of the Marks Estate in Nuuanu. It was a Historic Property that sat on 4.7 acres in Honolulu. 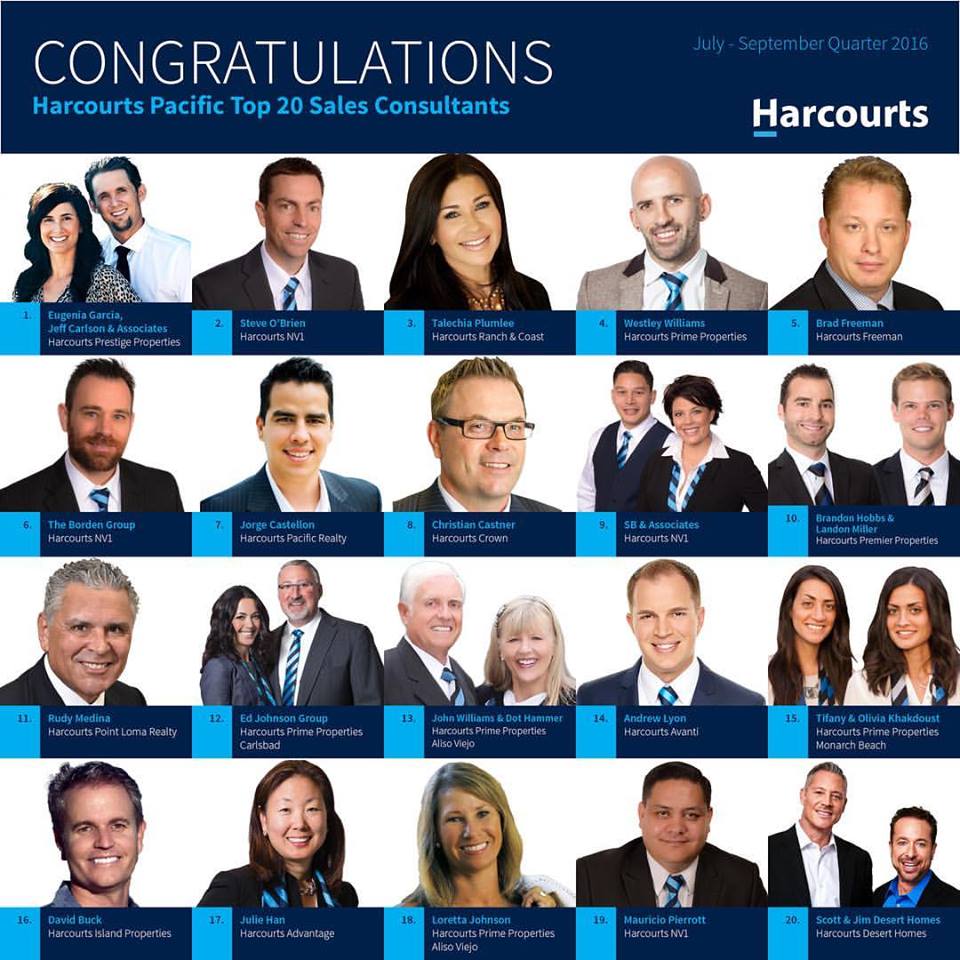 Quite to my surprise, I ended up ranking in the top 20 for Harcourts Pacific Region for the quarter. This includes California, Hawaii and Nevada. Mahalo to all my loyal clients for making this possible! 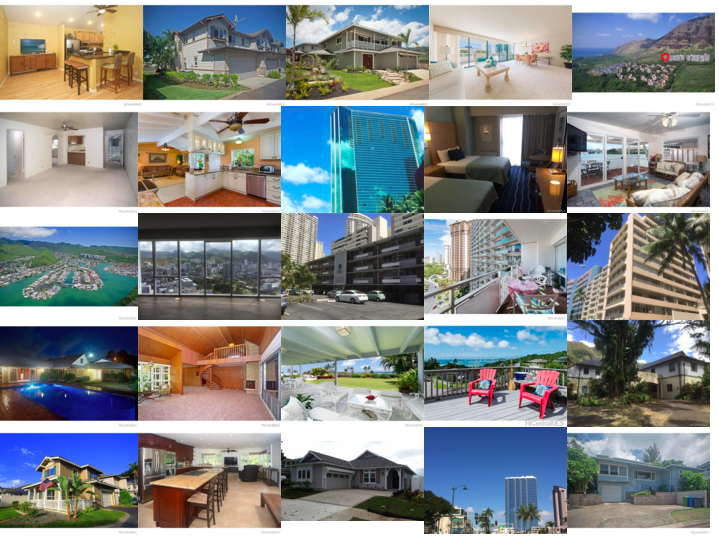 Thanks to my clients, I had a great year with 25 closed sales

I finished off my best year after 16 years in the business. The 2nd half of the year finished strong with nearly $17 million (almost double the 1st half) in closed volume. 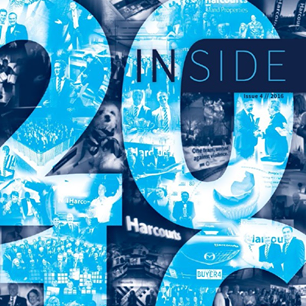 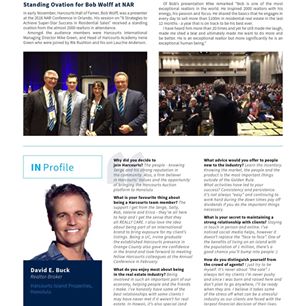 I had the honor of being featured in Harcourts Inside, which is Harcourts International publication that goes out to all their offices and agents in the network that spans over 830 offices in 10 countries. 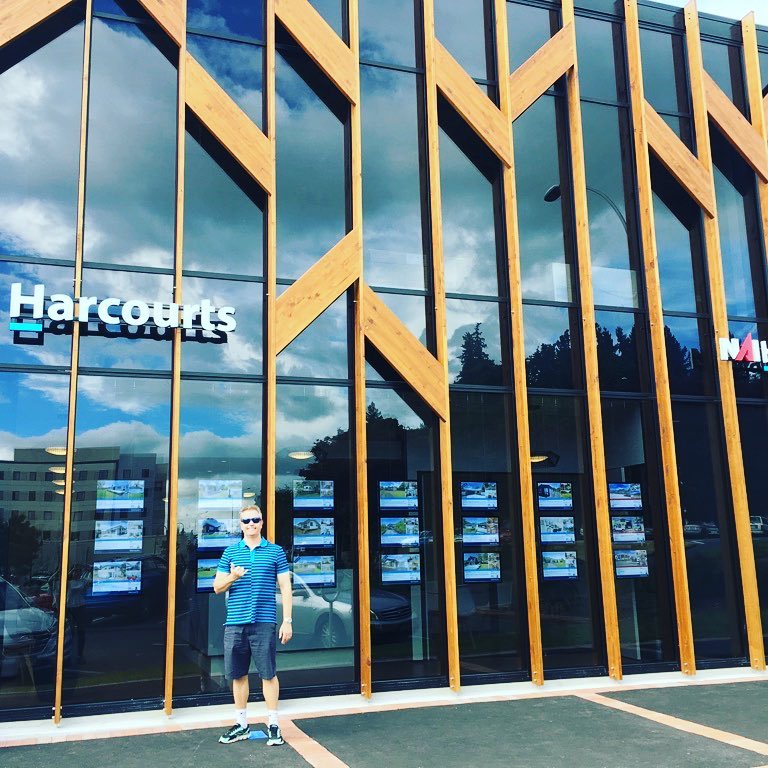 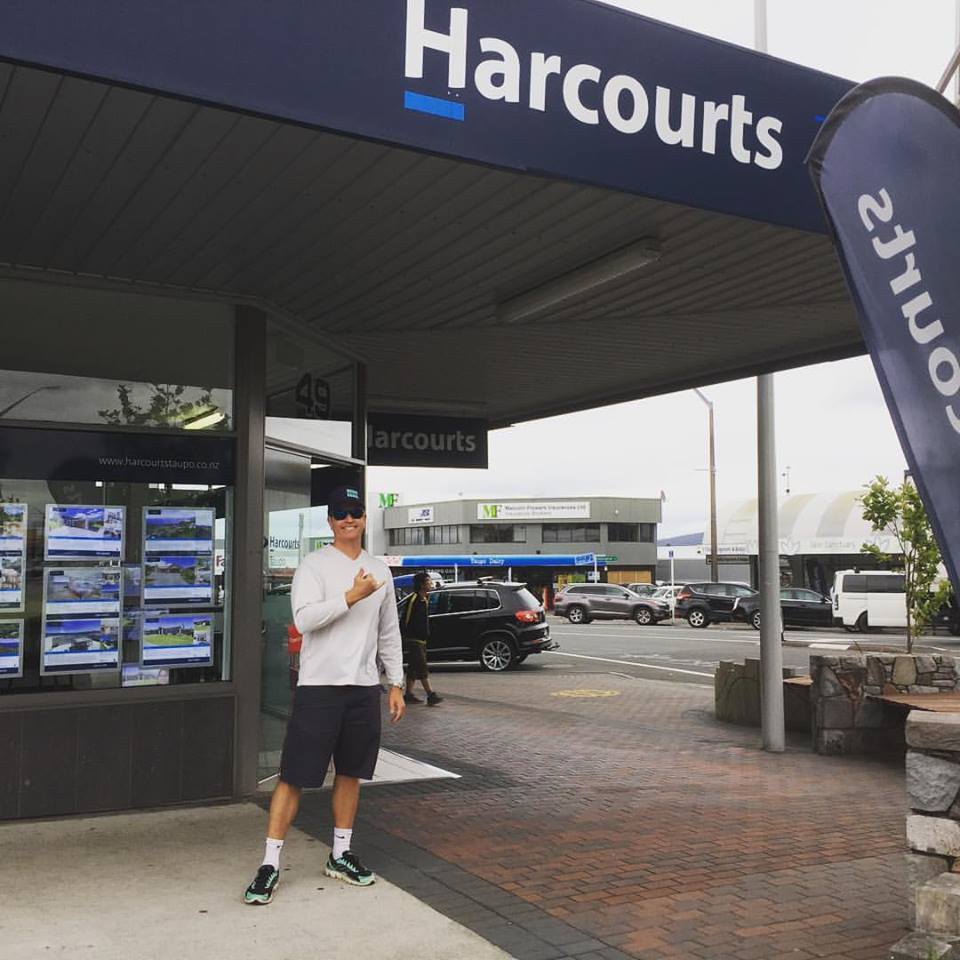 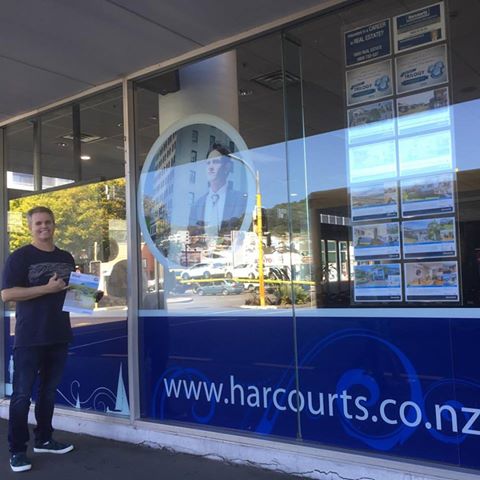 I made a trip to New Zealand to see where it all began for Harcourts. We traveled from Auckland in the North down to Wellington in the south of the North Island and stopped at several offices along the way. The brand exposure is huge overseas and I look forward to new growth in Hawaii on top of continued growth within the United States. 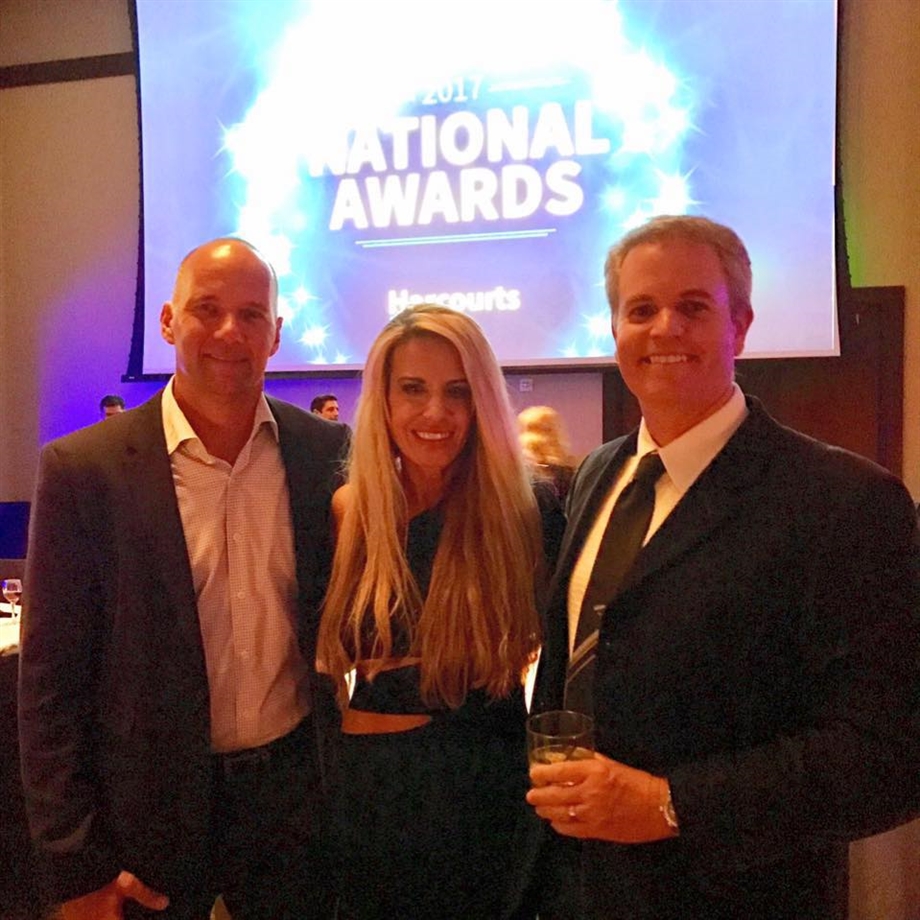 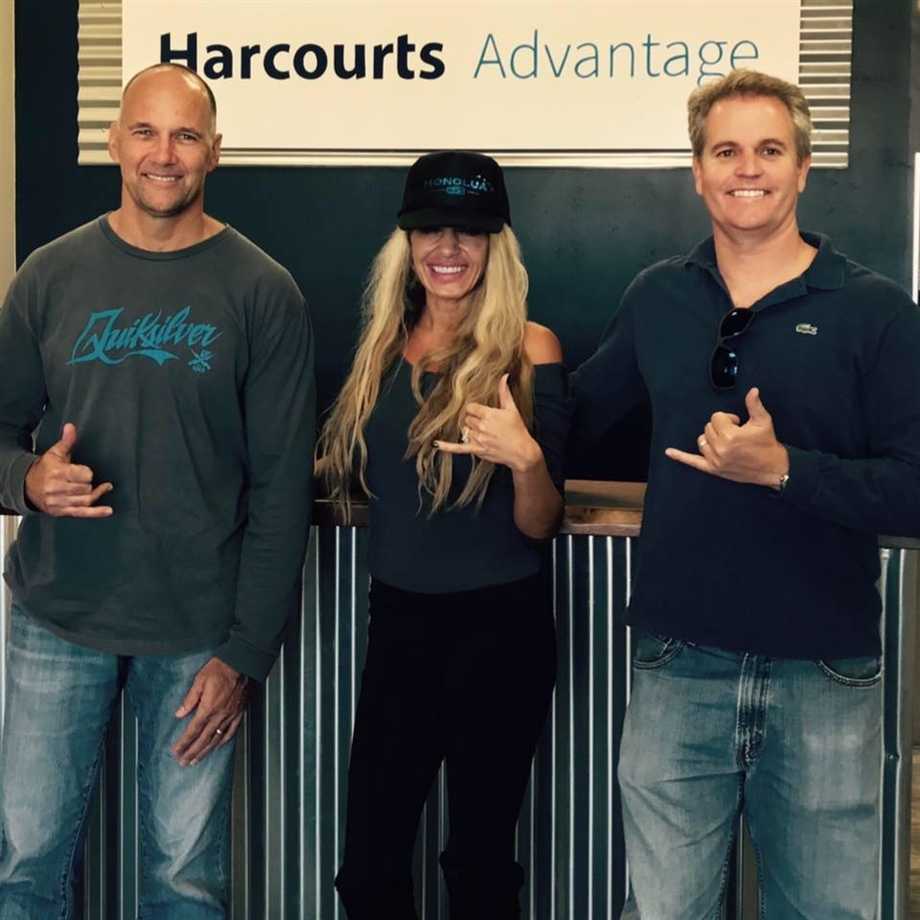 Later that month, Serge and I traveled to California to attend the annual conference where we met up with Sally. We had some great training, meetings and networking with other Harcourts agents and owners. 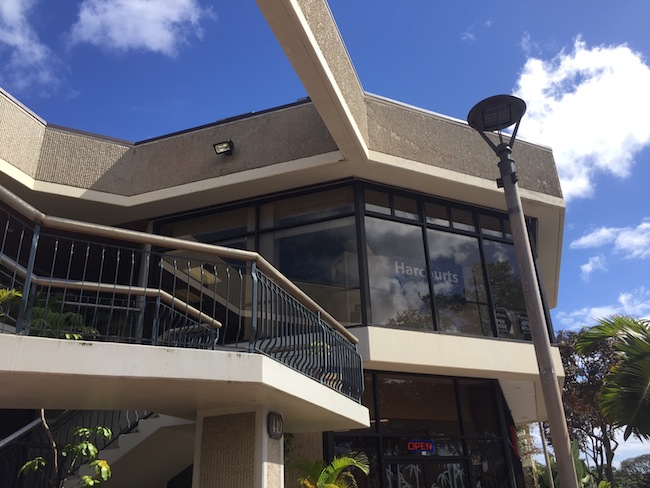 We moved offices from Kaimuki to Hee Hing Plaza on Kapahulu Ave.

After a short stint in Kaimuki, we found a better home with more street exposure on Kapahulu Ave. just on the outskirts of Diamond Head and Waikiki. 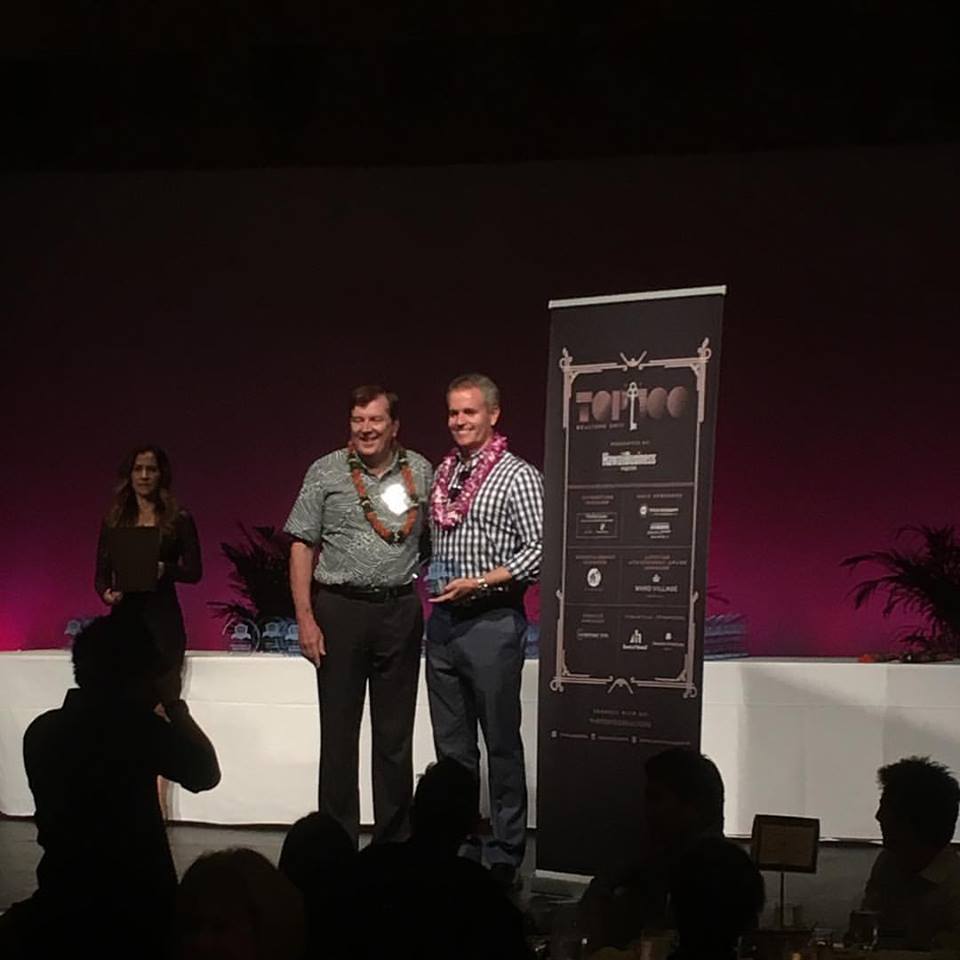 I was honored to be one of the Top 100 Realtors in the state of Hawaii recognized by Hawaii Business Magazine. 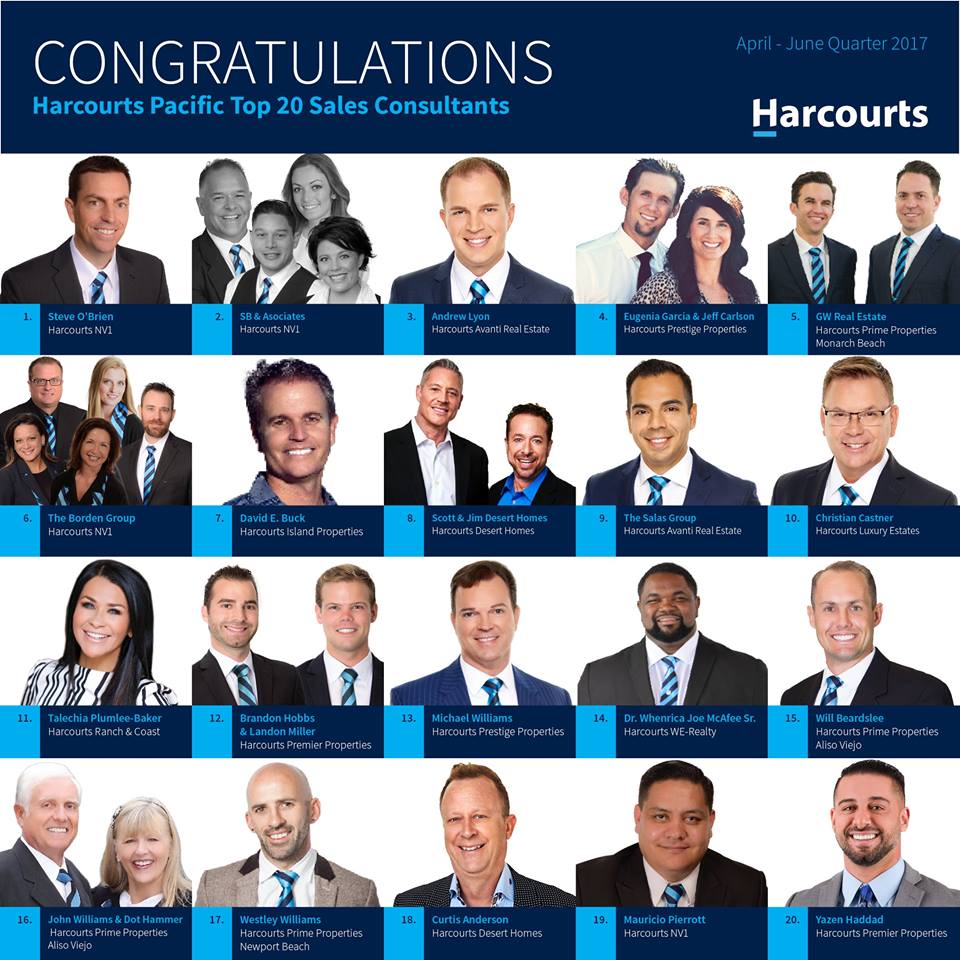 I ended up ranking 7th overall for the Harcourts Pacific Region of California, Hawaii and Nevada.

It's been an incredible journey so far and I look forward to success in helping more people achieve their real estate dreams in years ahead with this great company.