Portlock is Hawaii Kai’s most prestigious upscale community. Why? This is where Henry J. Kaiser - the famed Word War II Industrialist (also known for Kaiser Health Care) who developed Hawaii Kai, chose to build his personal residence. Most of the homes along Portlock Road were built around the 1950s.

Today, many of those homes have since been torn down and rebuilt. If you haven’t been able to tell from some of my past blogs, I have a passion for mid-century modern architecture and architects such as Valdimir Ossipoff and Alfred Preis. 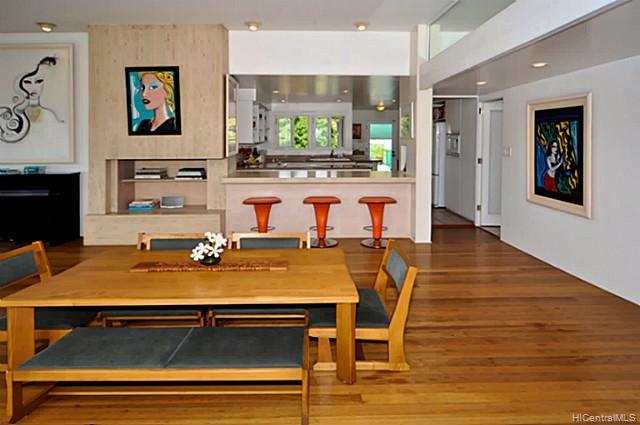 So, you can imagine my excitement when the listing agent on this Portlock Road home told us all during a broker’s open that Alfred Preis was the architect of this home. Not only does this home have a modern and timeless feel, it is also a great deal! 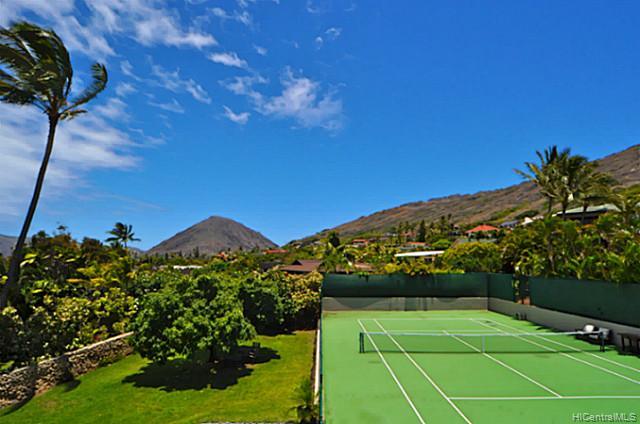 Seldom do you find a Honolulu home with a tennis court these days…let alone view of Koko Crater!

Personally, I love the home above. However, if you’re a mid-century modern junkie, have more money, and want an oceanfront (yes, Portlock is a beach community) home, here is another option: 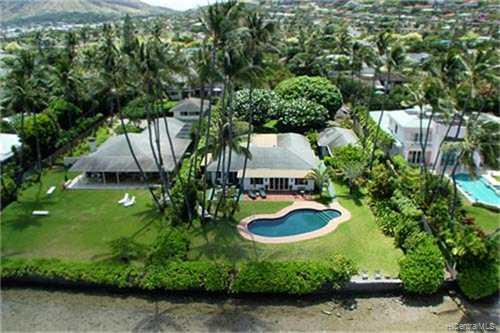 Both are some great options if you’re looking for that type of architecture in Hawaii Kai. As I mentioned earlier, homes in Portlock were built first in the 50s, whereas the rest of Hawaii Kai was developed later (primarily 1970s), so these Portlock homes are in the ‘Primo’ locations.

If you have interest in Portlock homes or mid-century modern homes on Oahu, contact me for more information.