Over the past few weeks, there's been some pretty cool mid century modern homes to hit the market in Makiki and Manoa. Some were pretty original and others have been upgraded over the years restoring their original luster and awe... 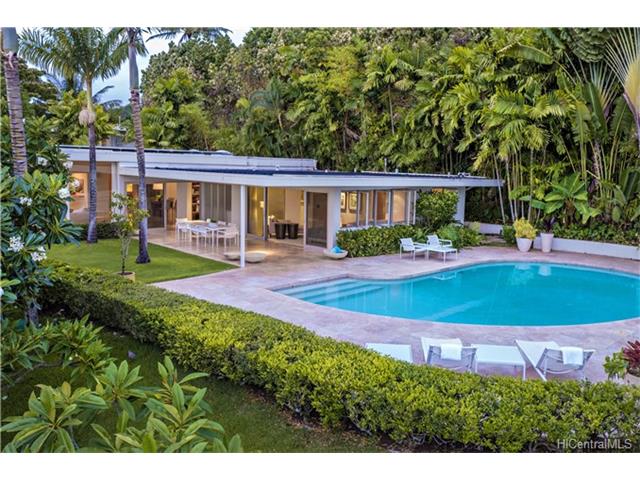 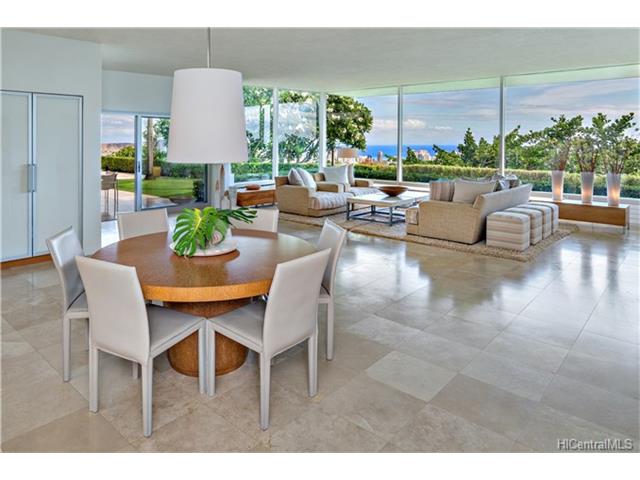 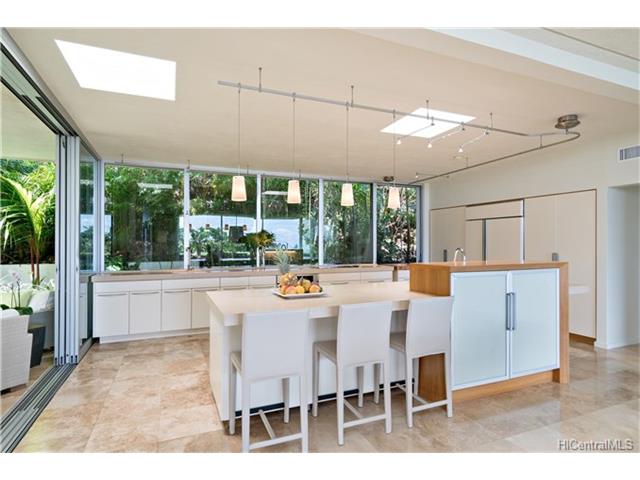 Built in 1957, it was remodeled 10 years ago in 2007. Although the classic lines were kept, the remodel was done in a very classy and contemporary fashion. The original architect for the home was Haydn Phillips - who has also done some cool homes in Diamond Head and Kahala over the years.

With incredible views of Diamond Head, Waikiki and the ocean, there's many reasons why this one ranks at the top of my list for current mid century inventory for sale... 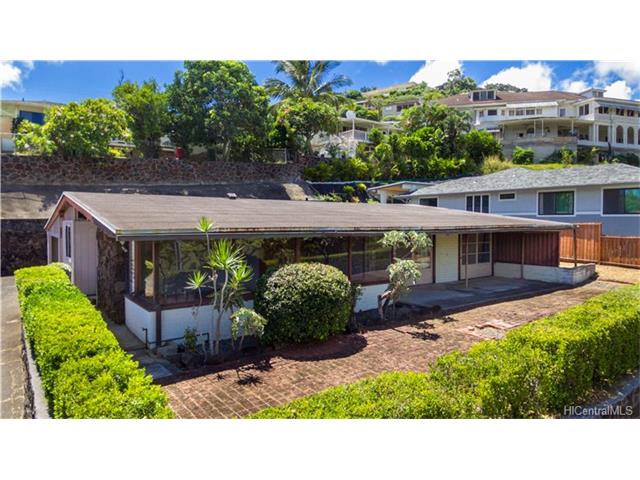 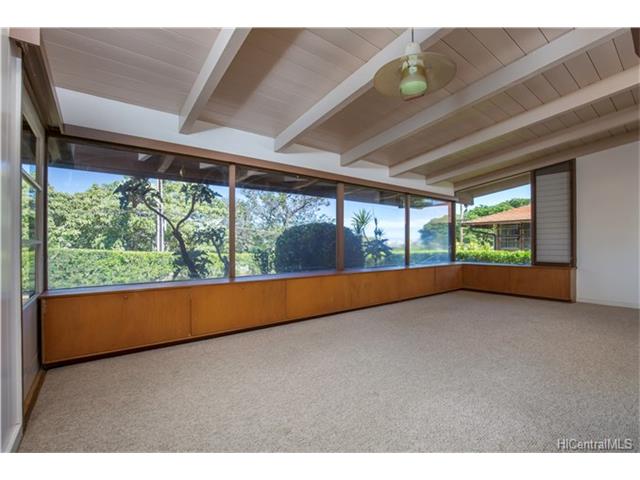 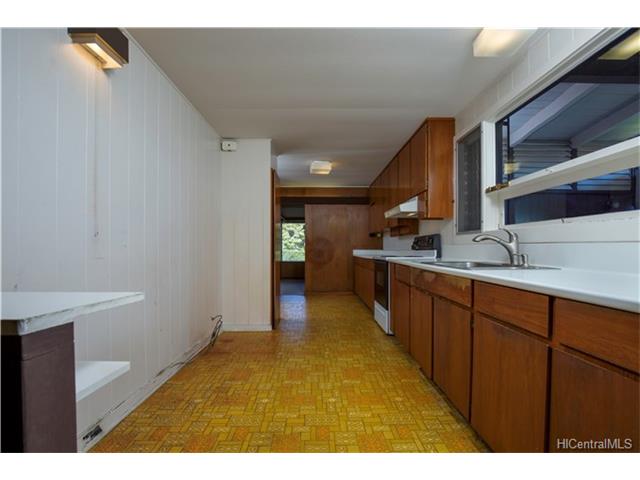 Built in 1957 as well, this one is definitely more original condition as the last remodel took place back in 1960 according to MLS.

For those more on a budget, this one is priced at roughly only 35% of the asking price of the Aina Lani home above. You'll never get the view of that one here, however there's definitely room for improvement to work with. Lots of the original features are intact such as the open beam ceilings, lots of built-ins and a galley kitchen which was common at the time. 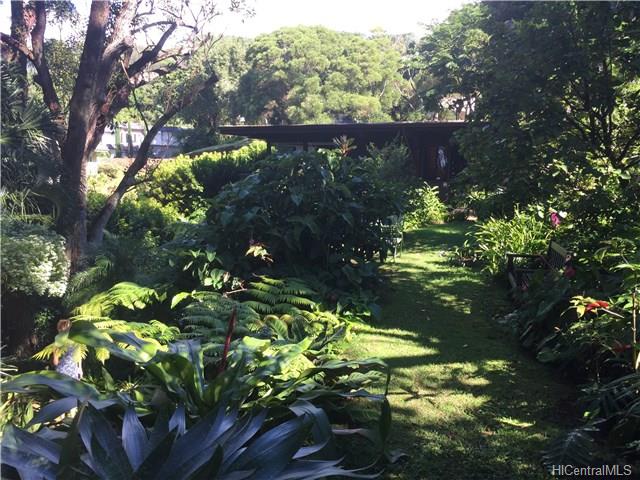 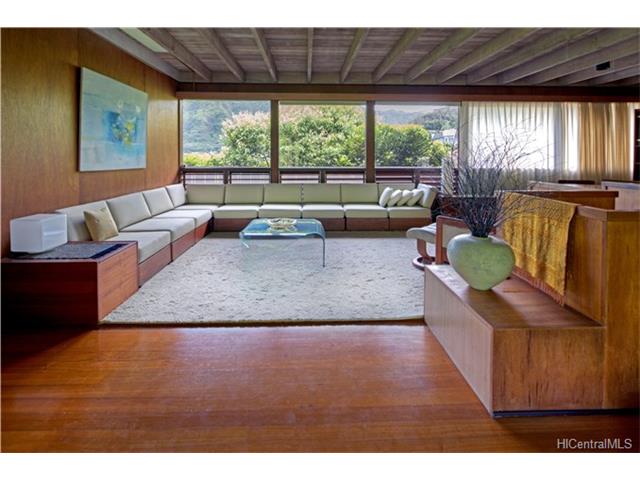 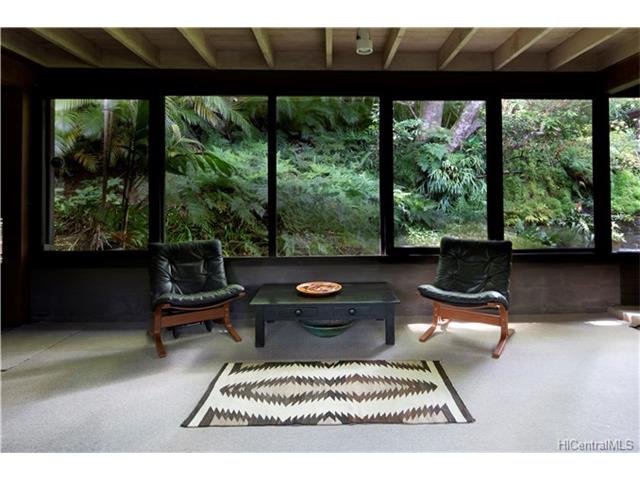 Built in 1965, this gem is in a tropical setting and priced less than both the Makiki Heights homes. With a generous lot on a roughly a quarter acre, the original owner was a University of Hawaii botanist and you can tell by incredible foliage. Did I mention it was in Manoa? I'm sure the rain helps keep everything green as well! 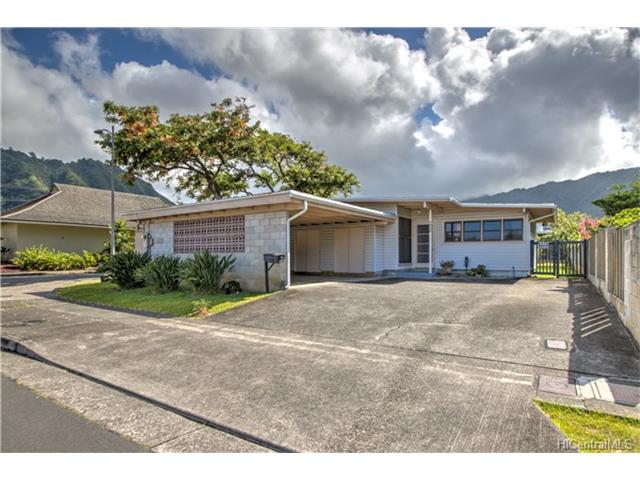 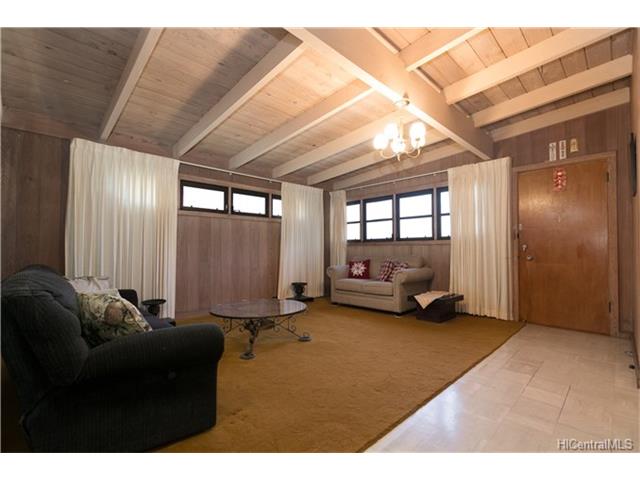 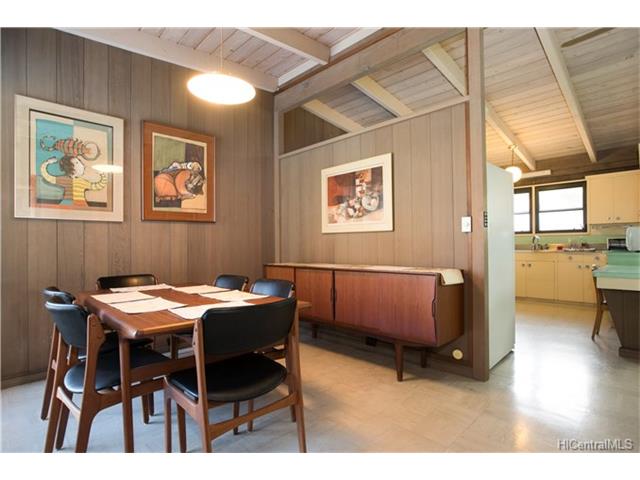 Built in 1967, this is the both the newest of the 4 homes covered in my article and also the lowest price at $1,298,000. The've also done a great job staging the place with some retro mid century modern furniture that looks similar to some pieces we own. One can enjoy another clean slate as it appears to be very well kept over the years.