In the past week here on Oahu, we've seen two luxury sales surpass the highest sale we had last year. 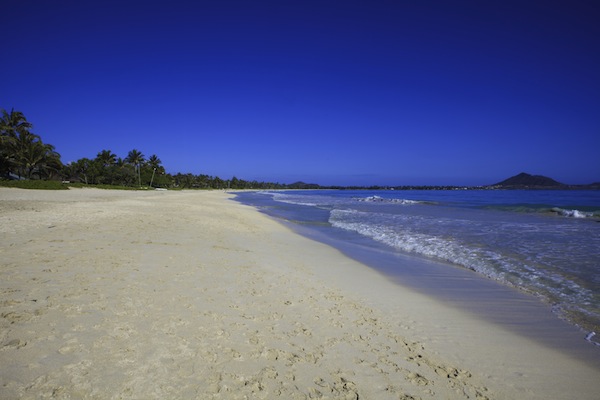 The highest sale on Oahu last year was an oceanfront home on Diamond Head Road for $10,950,000. On Monday, a similar one built by the same developer two doors over recorded even higher! Here's what we've seen this past week:

Given that 5 out of the 6 highest sales on Oahu in 2012 recorded between October and December, 2013 is off to a great start. With 8 single family homes currently listed above the $12 million mark today, it'll be interesting to see if the prices go even higher. It's been 5 years since Oahu's last sale above $20 million. Here are 3 listings that could potentially fetch above that mark: 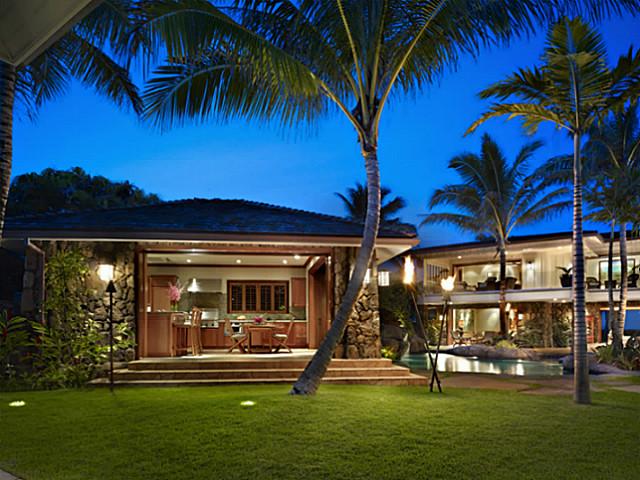 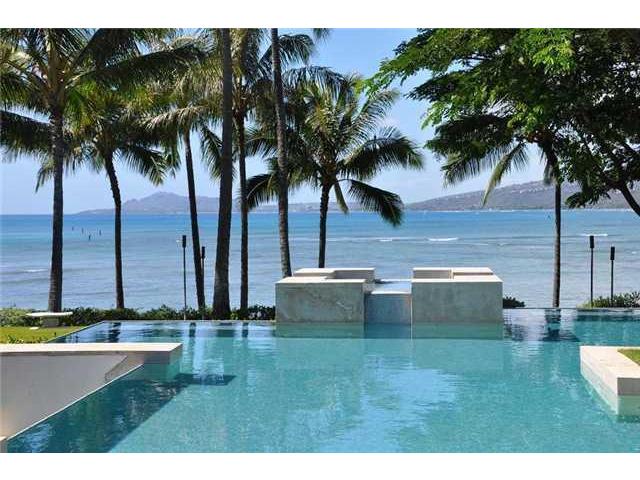 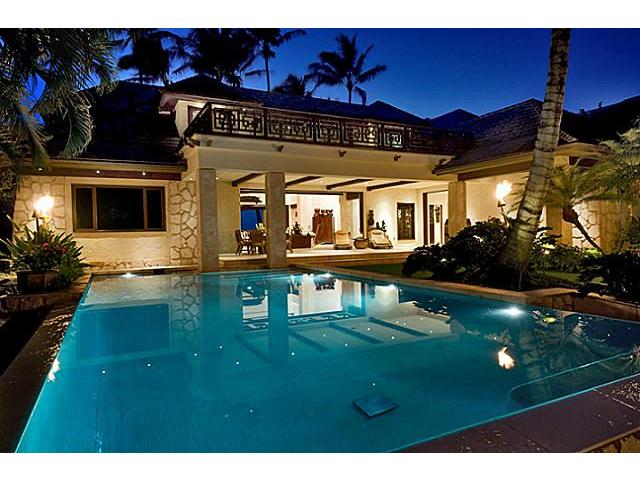 With less than half the year under our belt, I'm optimistic about the future of luxury real estate here on Oahu for the rest of this year. Consumer confidence is coming back and the wealthy are looking to sink their money back into real estate. Take note, all the sales and listings were of oceanfront homes here on Oahu. As far as supply and demand goes, there is just so much oceanfront land in Hawaii to go around... I'll bet that the next sale to break the $10 million mark on Oahu will also be on the water. Want to bet?