Over the past month we have listed and sold a home in Kahala Kua, which is one of east Oahu's exclusive gated communities. Considering there's been very little inventory selling there over the years, it really says a lot. 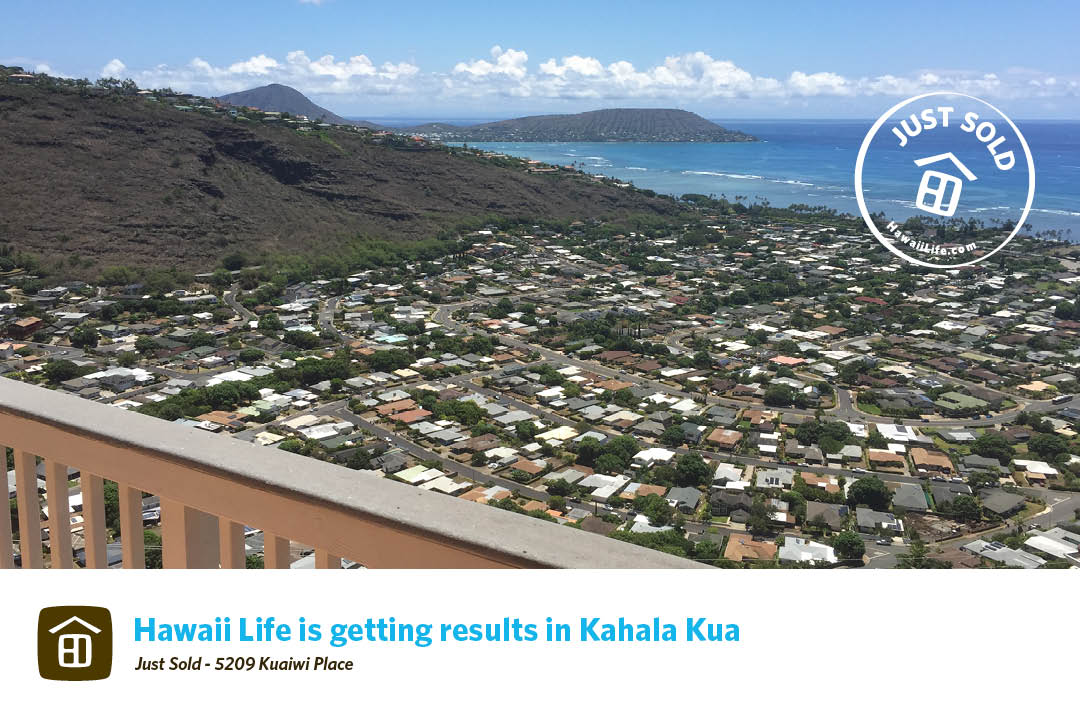 Recent Kahala Kua sale where we represented the Buyer

Since there is only a little over 120 homes in this gated community, there isn't a whole lot of turnover each year. Since 2008, there have only been anywhere from 1-4 home sales per year. 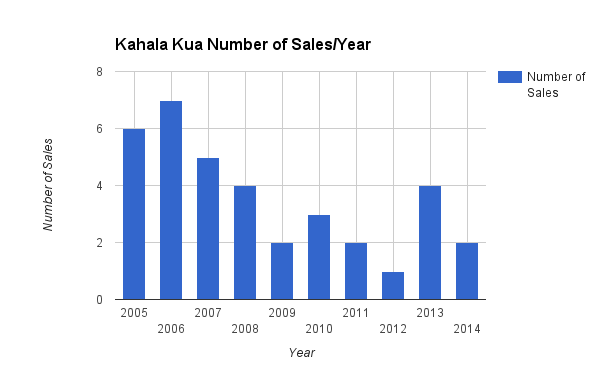 Home Sales in Kahala Kua over the past 10 years

So far in 2015 YTD, there have only been 2 sales, 1 in escrow and another listing. We're directly a part of half of those: 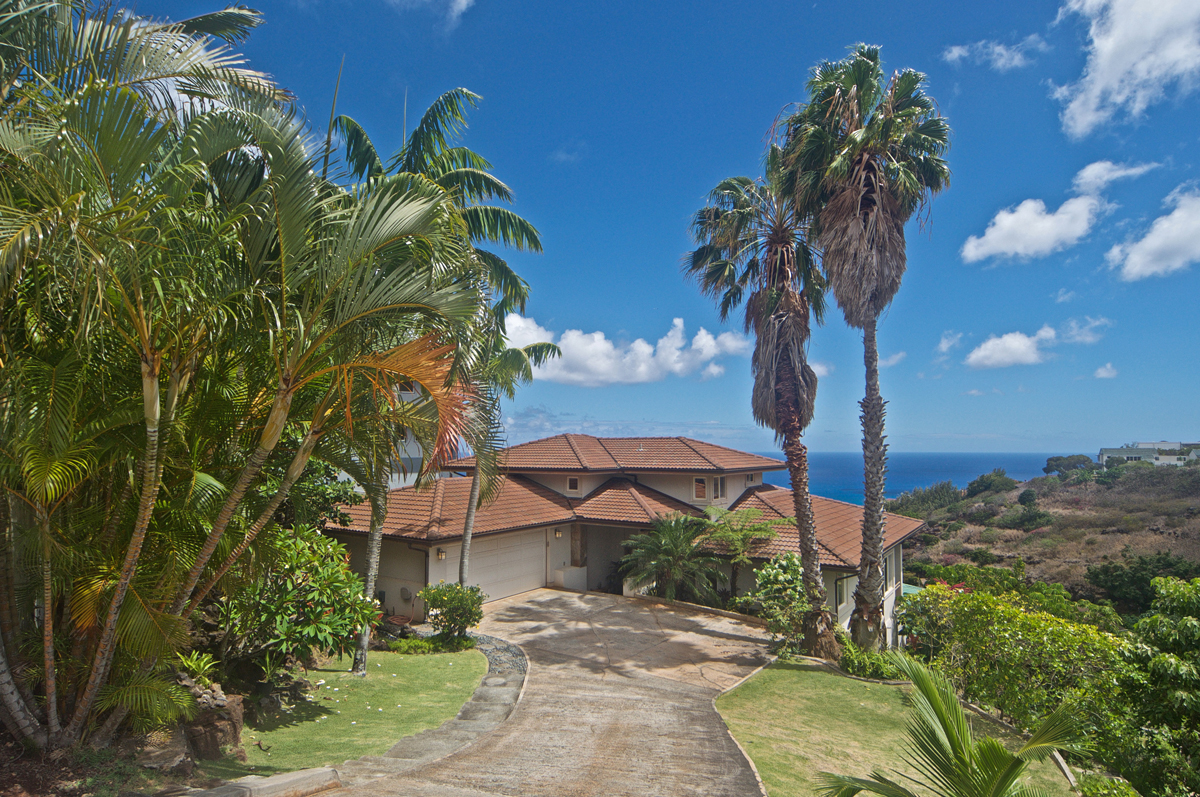 On 5209 Kuaiwi, we got a client a great buy! The home was originally listed for $1,895,000 earlier this year. The appraisal also came in much higher that the sales price. On 5257 Kuaiwi, we've got it at a great price considering the home on Kahalakua St. went into escrow very quick. In addition, both sales in the neighborhood in 2014 went over $2 million. 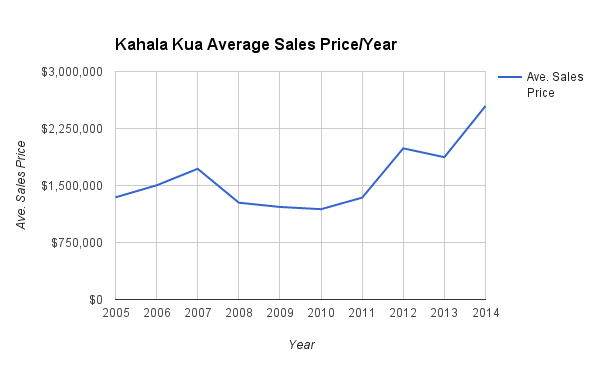 Average sales price in Kahala Kua over the past 10 years

To learn more about this exclusive neighborhood, contact us for more information.