Three Reasons this Aina Haina Home is Priced to Sell

I currently have a great listing in Aina Haina on Opihi St. It's a great value on a quiet street with a swimming pool. 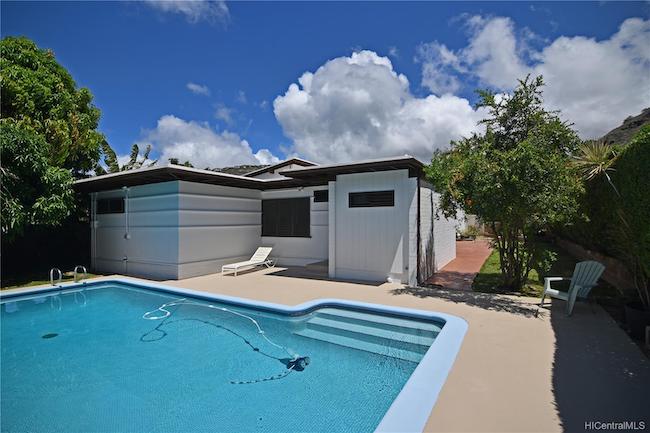 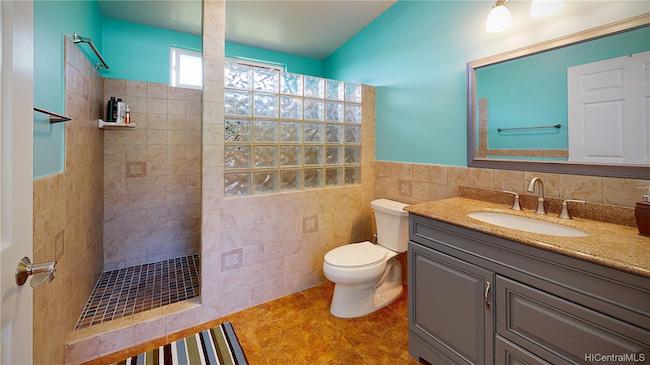 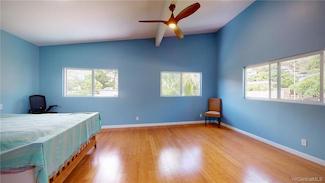 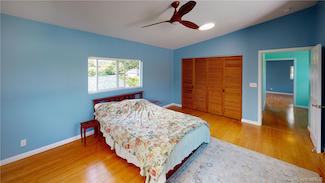 Right now, we're priced to sell, especially with the recent sales of Aina Haina homes in the flats of the valley with larger lots. Here are three reasons why this is such a great value in this current marketplace: 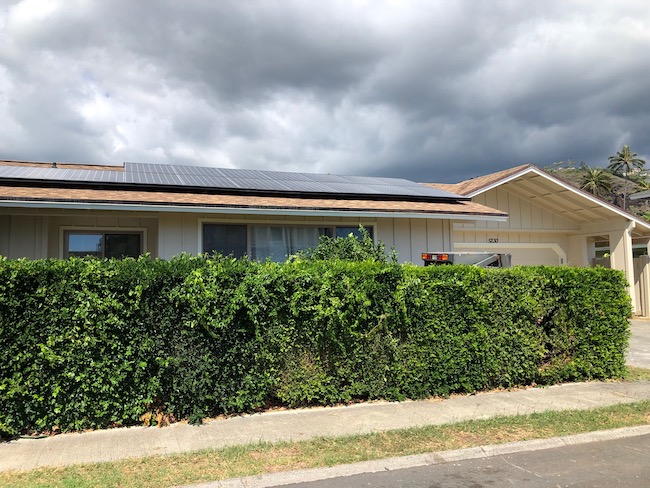 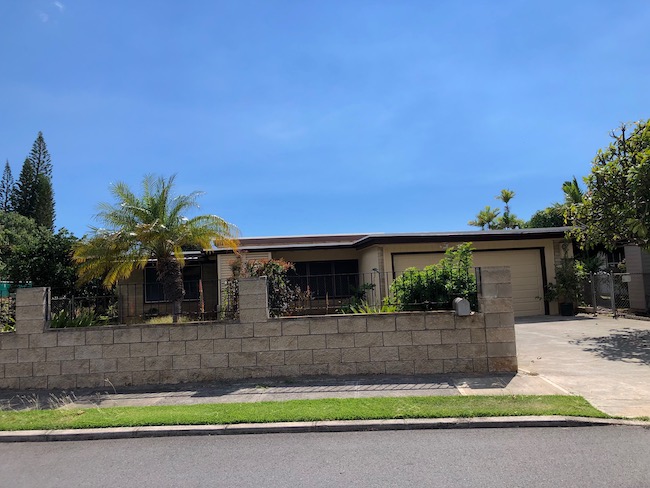 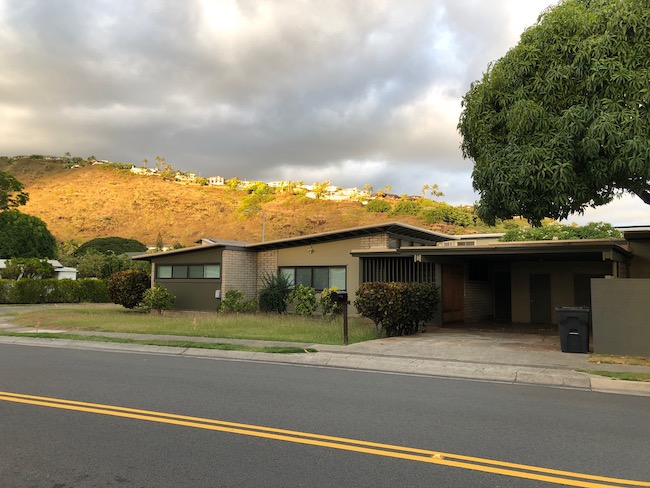 This home was only one of back from Kalanianaole Hwy and sat on the main thoroughfare of Aina Haina's East Hind Drive (a busy street). It did have a cool mid century modern architectural feel, however the home was two years older than Opihi built in 1947. Although there were some upgrades done in 2017, the kitchen was much older, the home was smaller at 2,991 sq. ft., the lot was smaller at 9,691 sq. ft. and there was also NO SWIMMING POOL. They originally came on market at $1,688,800 and sold at $1,878,800.

Now is Your Chance

Given these last three sales in Aina Haina, 5488 Opihi Street is a phenomenal value! I'd reach out to me soon before it's gone...