Waialae Iki Home by Ossipoff Partner Back on Market

The former home of Sid Snyder, who was Vladimir Ossipoff's partner in his architectural firm is back on the market. 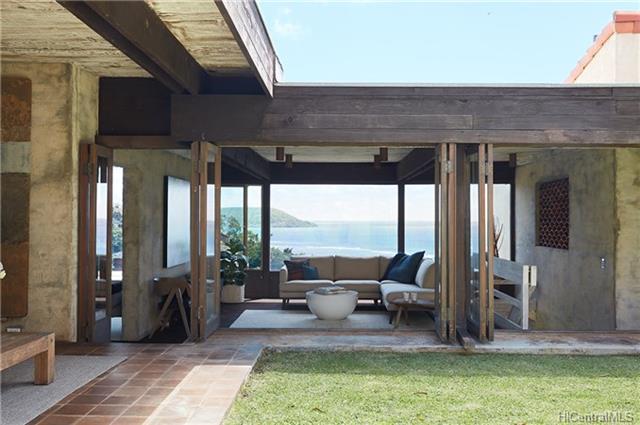 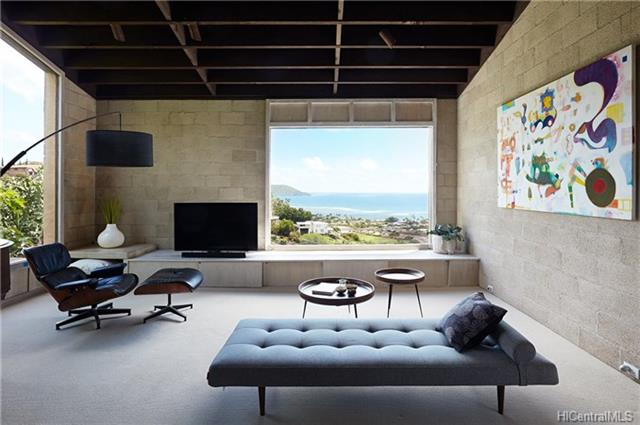 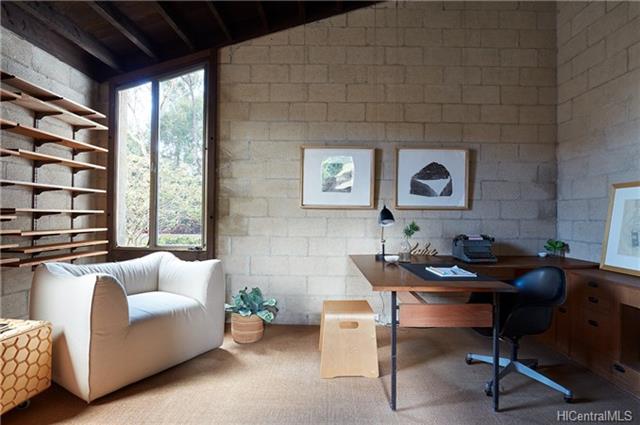 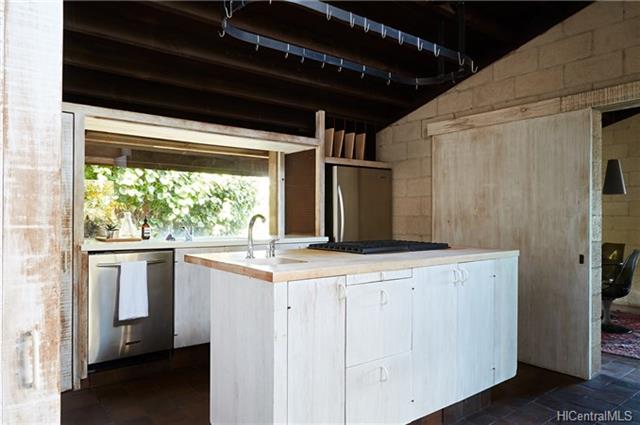 Like most of the mid century modern homes on Oahu that used the more narrow CMU blocks for construction in the 1950's this home was built later and used the larger more traditional CMU blocks that are seen more prevalent in the latter half of the 20th century.

To learn more about mid century modern homes, feel free to check out my blog or visit my page with the latest listings on Oahu.