Alfred Preis Diamond Head and Portlock Homes Back on Market

Alfred Preis is one of my favorite mid century modern architects in Honolulu. I’ve written a number of articles over the years on his listings, which seldom come on market. Today could be a luxury homebuyer’s lucky day if they’ve been waiting for one of his homes. There are two listings on the market, one in Diamond Head and the other in Portlock. Both sold in recent years and are back on market at higher prices where the sellers are looking to take advantage of the strong market.

The home below is located on one of Honolulu’s most exclusive streets, Noela Drive. This home is listed for $4.1 million and last sold for $2.6 million in October of 2010. In today’s market, it’s a great value and the 2nd lowest price/sq. ft. in all of Diamond Head at $608/sq. ft. The lowest price/sq. ft. is another mid century modern home on Diamond Head Circle (MLS# 201419068) designed by Vladimir Ossipoff that needs a lot more work and is priced at $562/sq. ft. For reference, the average sales price over the past 6 months in Diamond Head was $1,118/sq. ft. 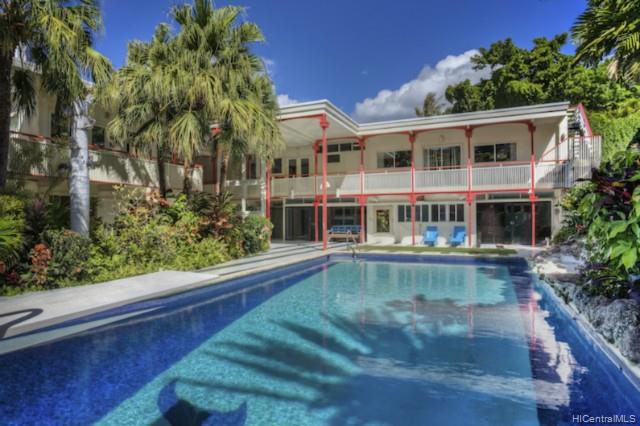 Although this is an Alfred Preis home, some of the typical architectural lines and features may have been done away with over the years of upgrades and/or remodeling. For instance, there was a lot of marble, which may have been upgrades from the 80’s: 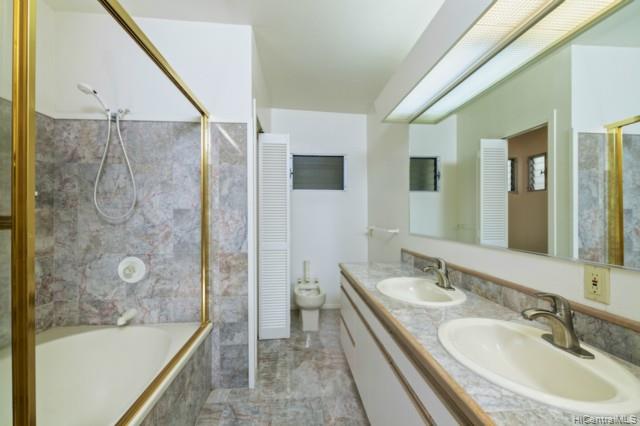 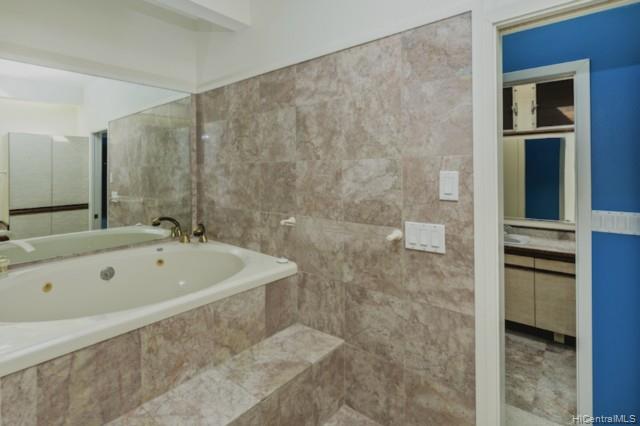 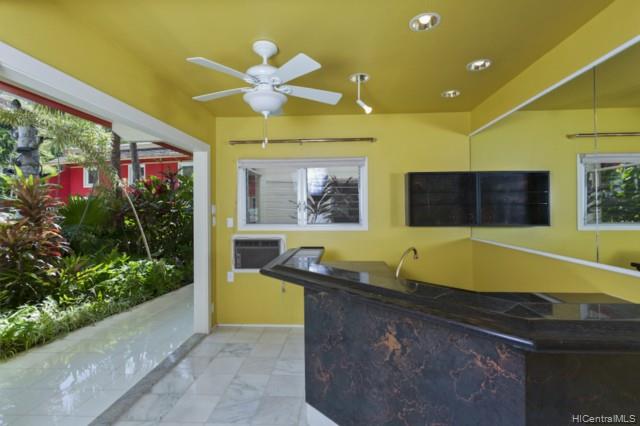 Use of marble, which appears to be altered during remodels over the years

Here are some of his indicative features below I’ve seen in his other homes: 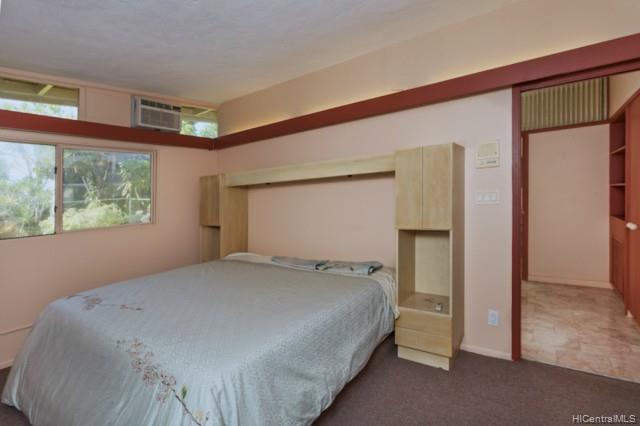 With over 6,700 sq. ft. interior, this is a great opportunity in Diamond Head. Although the owner paid $1.5M less 4.5 years ago, the home is in better shape and there could be more upside as some of the grand estates on Noela have fetched $7-9 million. 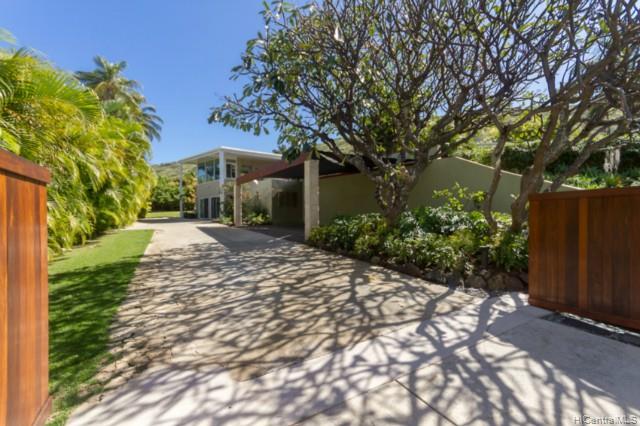 Situated on another one of Honolulu exclusive streets, this Portlock Road home is listed for $3,492,000 and last sold for $2.3 million in January of 2012. I’d argue that the Portlock market hasn’t increased as much as the Diamond Head market in recent years. However, this home is also a great value and the current owner got a great buy back then. Situated on a 28,446 sq. foot lot, this home has its own tennis court, pool, has well-kept grounds, and is across the street from ocean access. 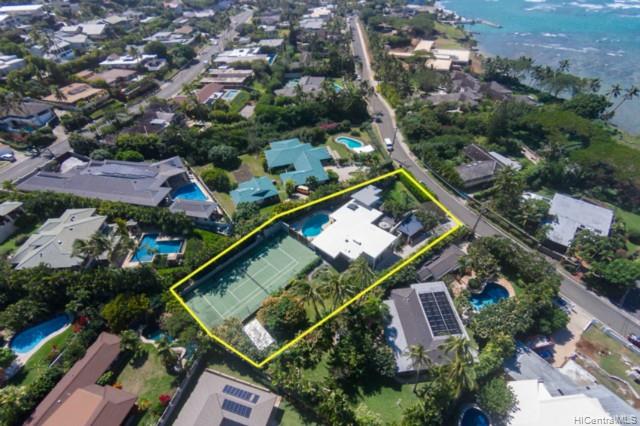 Alfred Preis home on 0.65 acres in Portlock across from the ocean 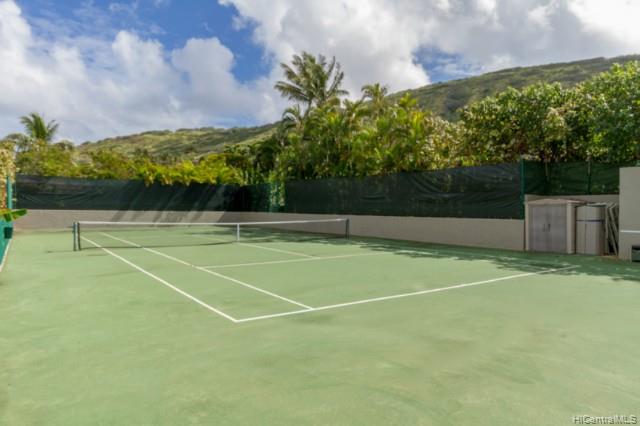 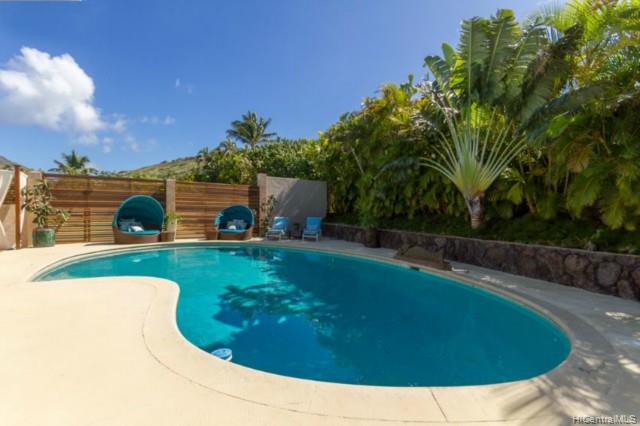 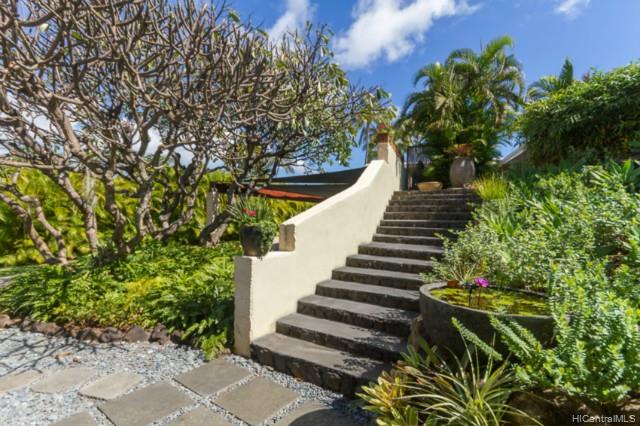 Tennis court, pool, and great landscaping are some bonuses outside of the architecture

This home also underwent a remodel in 2013. What I love about it was the owner’s ability to upgrade with newer materials, yet keeping the same feel, flow, and modern lines of the era. There’s a much different feel than when I wrote about the home four years ago. Here are some examples of the upgrades below: 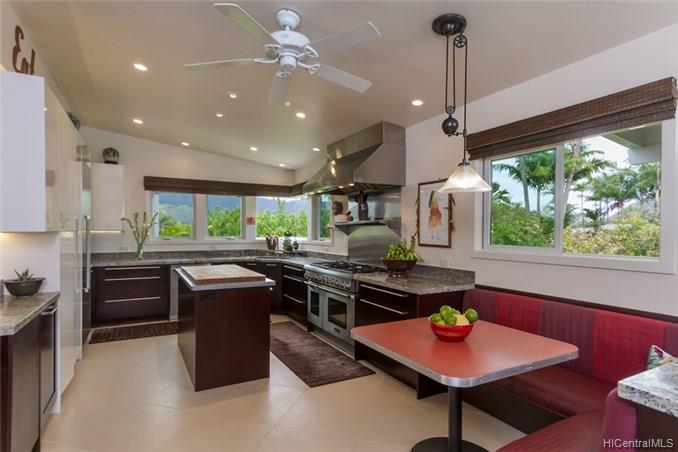 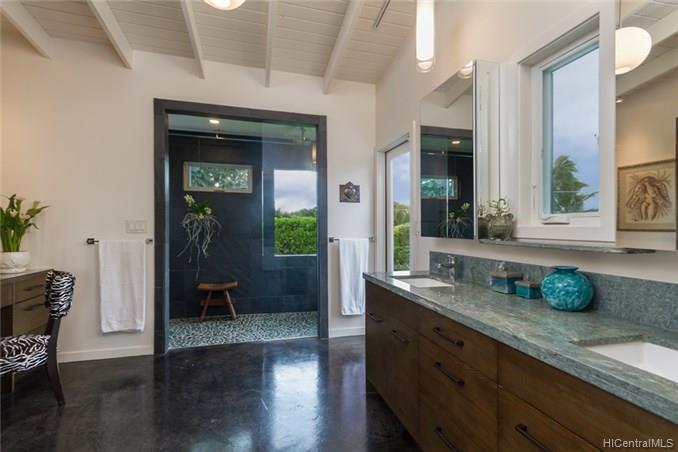 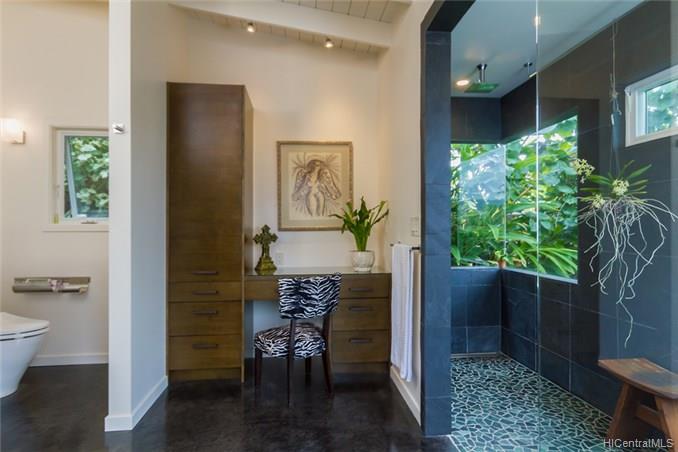 If you’re a fan of Alfred Preis, here are some of my previous articles below:

If you’ve interest in this or other mid century modern homes, feel free to contact me for more information.