It's been several years since we've seen an Alfred Preis home on the market. There's now a nice one that came up on Makiki Heights this past month and surprised it's still available, given the way the market has been... 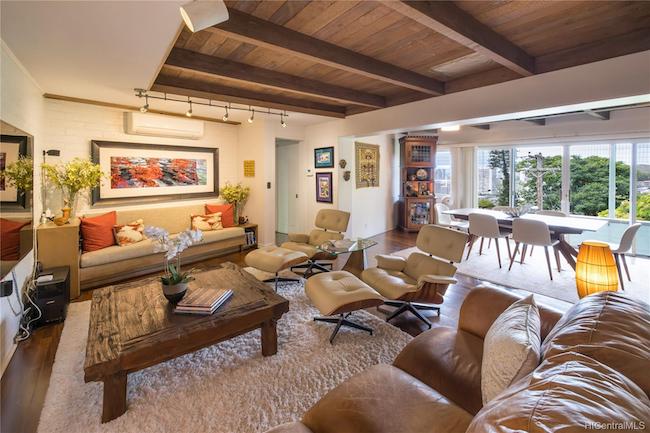 This 3 bedroom, 2.5 bathroom home was built in 1954 by arguably one of Hawaii's best mid century modern architects. How fitting, considering there was a recent press release of the 60 Year Anniversary of the Arizona Memorial (also designed by Alfred Preis. This owner has done a great job of keeping the mid century style. 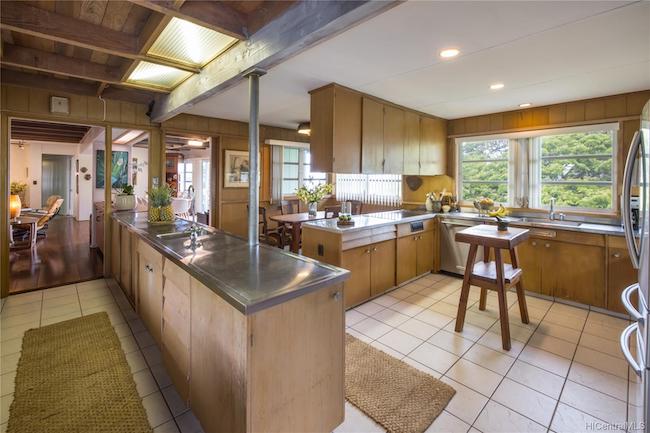 The kitchen was kept true to its mid century style with the stained mahogany cabinets there were signature of his work at the time. The angled built in drawers were also signature of his work. I also love that it has the stainless steel countertops, which you don't see as much these days. I loved that feature when I was in the Honolulu Fire Dept. here. Nearly every station had a stainless steel countertop that was great for prep and cooking. 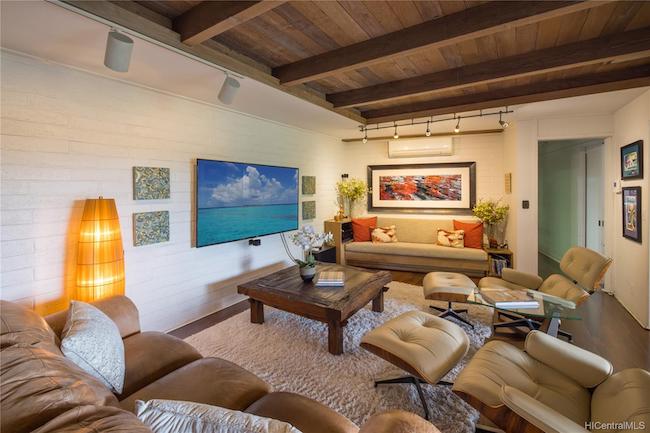 Outside of the traditional open beam ceiling, the thinner CMU concrete blocks seen on this wall were typical of Alfred Preis mid century modern homes of the era. 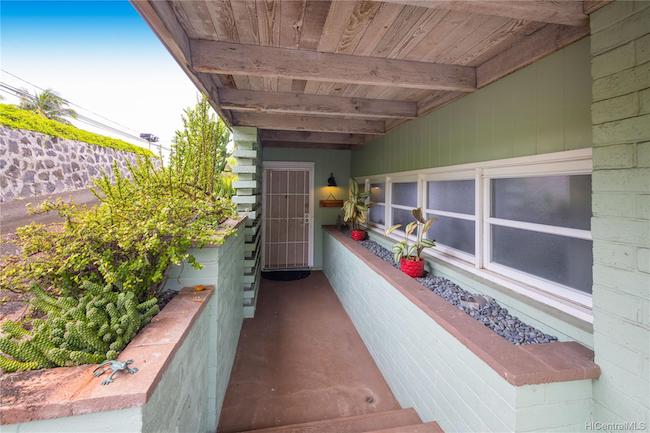 Outside of the features mentioned in this article, this planter feature is also something that Preis did and we have in our home as well. To learn more about mid century modern homes on Oahu, feel free to contact me for more information.