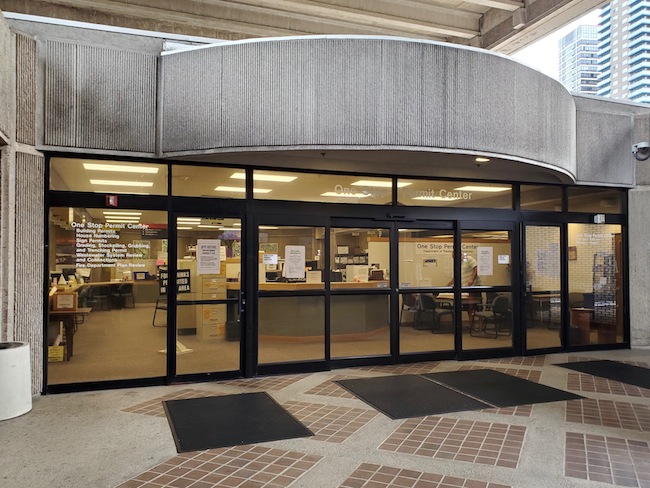 It’s been six months since Mayor Caldwell signed Bill 7 to encourage private sector-funded, higher-density redevelopment of Apartment and Mixed-use properties of 20,000 square feet or smaller. Bill 7 provides incentives for private developers to increase the number of rental units that can be built and reduce some development costs and taxes in exchange for a commitment to rent at least 80% of the apartments to tenants who earn no more than 100% of the Area Median Income (AMI) at rents that are set by the department of Housing and Urban Development as Area Median Rents.

In the six months since the Bill was enacted, only two applications for building permits have been submitted to the Department of Planning and Permitting. Both were filed in October and are currently being processed. Given the opportunity Bill 7 provides, why have there been just two applications so far? 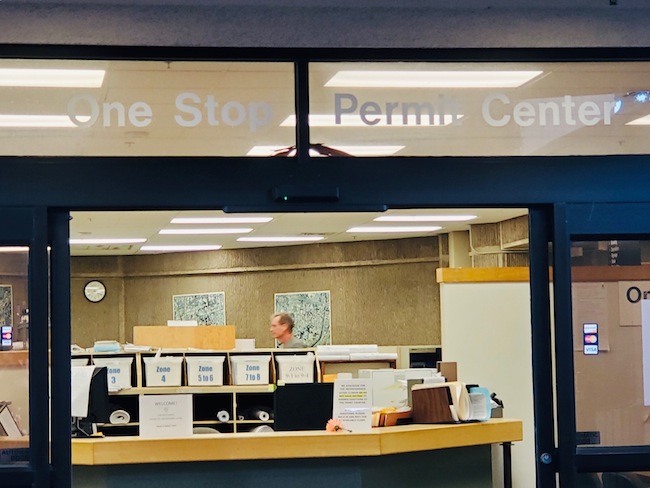 Are the rent caps to blame? Some bankers and developers believe that the HUD rent caps are part of the reason that there haven’t been more Bill 7 development applications submitted to DPP. People who own qualifying properties may be wary of rent caps because they believe the market should determine what the apartment rents will be. Some property owners may be deterred by complicated reporting requirements.

Bill 60 proposes amendments to Bill 7 that will eliminate the requirement for rents to conform with 100% of Area Median Rents and will allow owners to charge market rents. Some advocates for low income housing worry that this will reduce the number of “affordable” rental units developed under Bill 7 and developers will take advantage of the Bill 7 incentives to build rental apartments that are too expensive for working families to afford.

Bill 60 was given initial approval by the City Council Zoning, Planning and Housing Committee on November 14 and will go to the full City Council for the second reading. What do you think about this proposal?